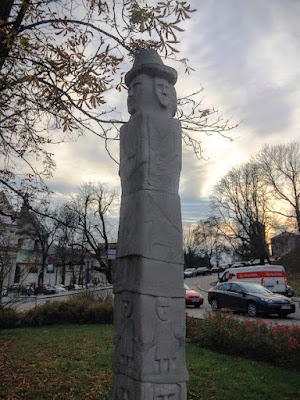 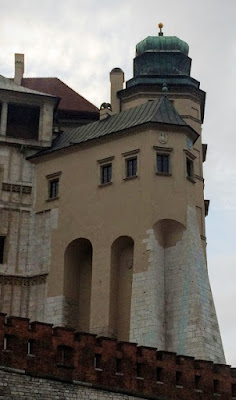 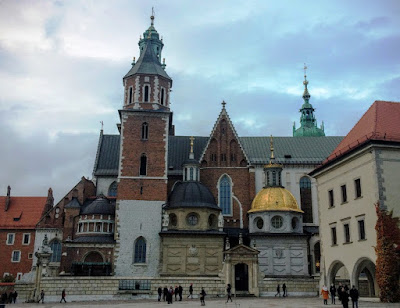 The bones of an ‘ancient creature’ hang above the main entrance to the cathedral. Legend says that should the fall the catastrophe will mark the beginning of the end of the world. 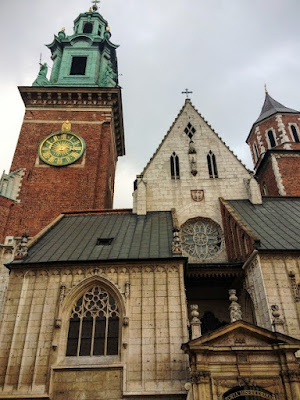 From the 14th century, Wawel Cathedral was the main location for the burial of Polish monarchs. Over time, it has been extended and altered over time as kings and rulers added their burial chapels and chapels for their family members. 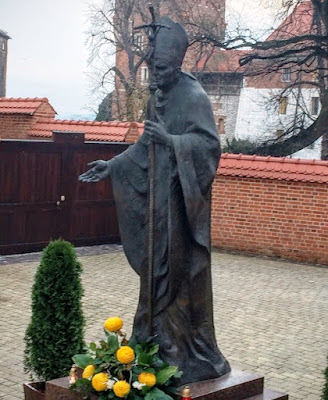