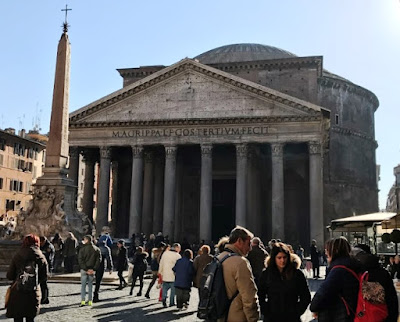 The Pantheon has been a place of worship, first as a temple, and then as a church, for 2,000 years (Photograph: Patrick Comerford, 2017)

If every visitor and pilgrim to Rome has a favourite church in the Eternal City, then I thought this week it was worth introducing six churches that are among my favourites in Rome and that I visited while I was there last week: 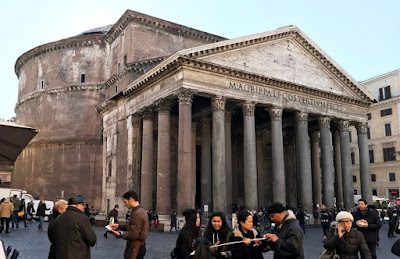 For many people, the Pantheon is a symbol of Rome itself (Photograph: Patrick Comerford, 2017) 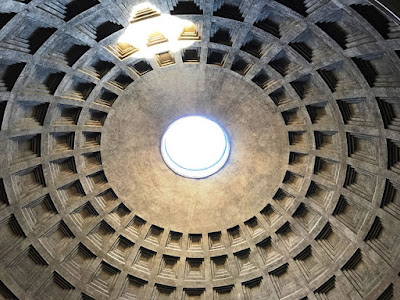 Light from the oculus moves around the Pantheon in a reverse sundial effect (Photograph: Patrick Comerford, 2017) 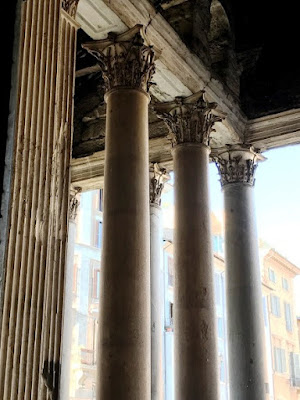 The oculus and the entry door are the only natural sources of light in the interior of the Pantheon (Photograph: Patrick Comerford, 2017) 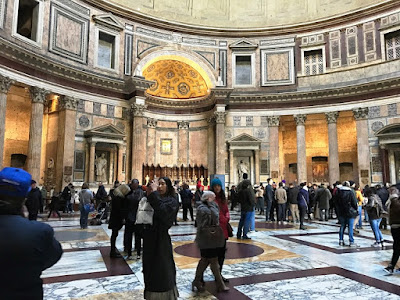 Inside the Pantheon, which has been used used as a since 609 (Photograph: Patrick Comerford, 2017) 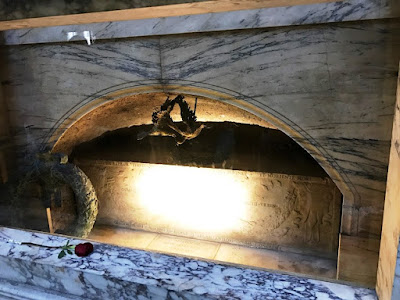 The painter Raphael was buried in the Pantheon when he died in 1520 (Photograph: Patrick Comerford, 2017) 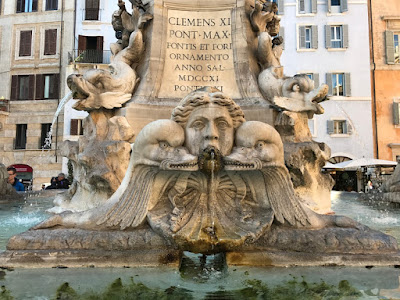 The Fontana del Pantheon in the Piazza della Rotonda in front of the Pantheon (Photograph: Patrick Comerford, 2017)