Building my faith on
a rock-solid foundation 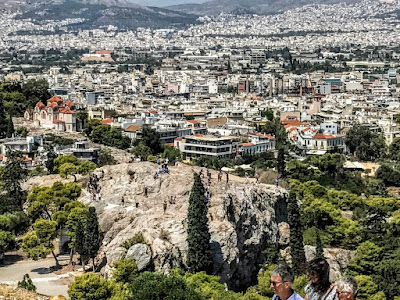 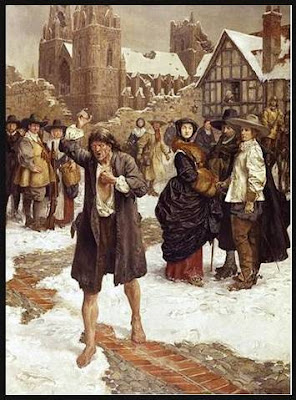