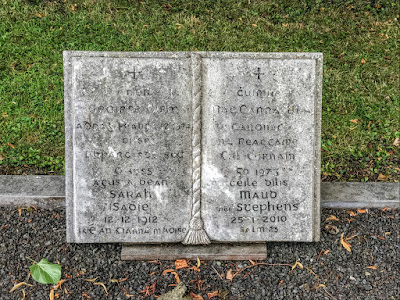 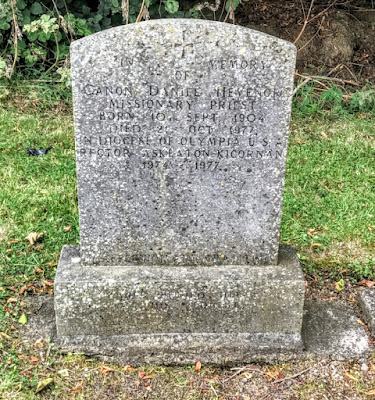 I was delighted to find this entry and would like to add some minor details by way of assistance. Canon McCann's translation of the "Book of Common Prayer" into the Irish language was launched by President de Valera. A copy of a photograph of Canon McCann with President de Valera at Áras an Uachtaráin can still be seen at Kingston College. My understanding is that he died two weeks after moving to Kingston College with his wife, Sadie and daughter Grainne, who still lives there . Mrs McCann died at Mallow General Hospital but was still a resident of the College at the time of her death. Gráinne is a good friend of mine and is well loved and known in Mitchelstown.