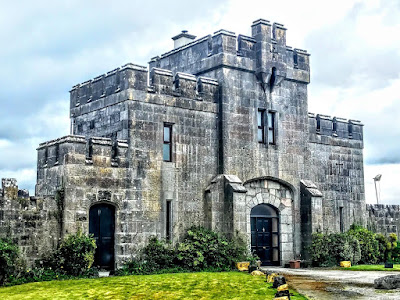 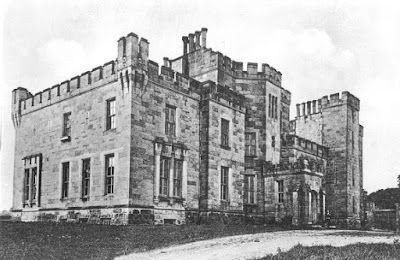 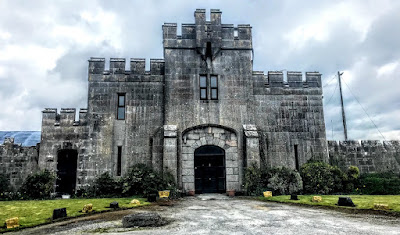 Having read "If those trees could speak" by Frank Tracy, I am doing a project on the Massy family

An old lady on the Aran islands worked for the last Lord Clarina up to his death in 1952. She died in the 1990s at the age of 99.
Wish we had asked her a bit more about her younger days.