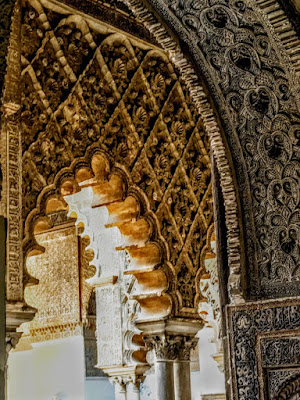 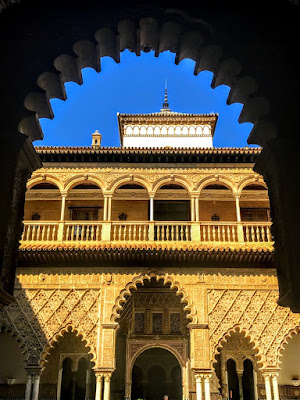 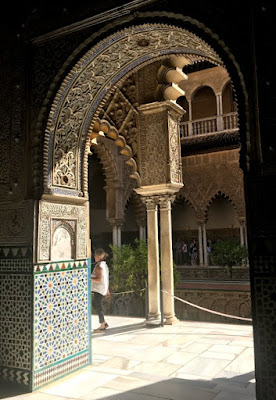 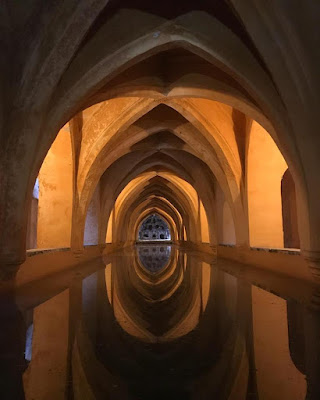 
You, Father Comerford, have exquisite tastes in architecture.