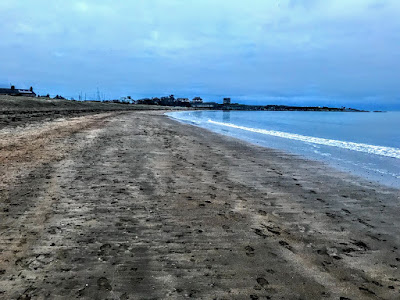 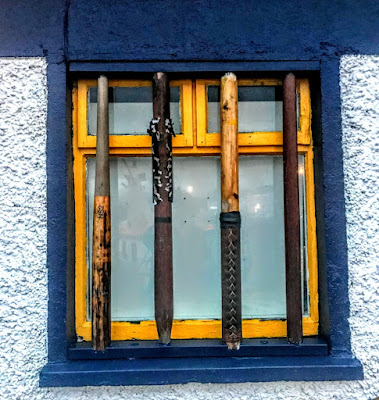 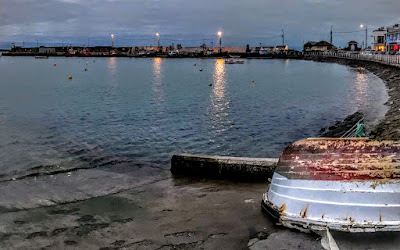 At least twice in my life I have encountered signage that left one going around and around whilst making no progress toward the desired goal.

Maybe it was an error by the Public Works Department.

Or maybe some Joker had moved the signs.

Either way the poor drivers were much to be pitied.