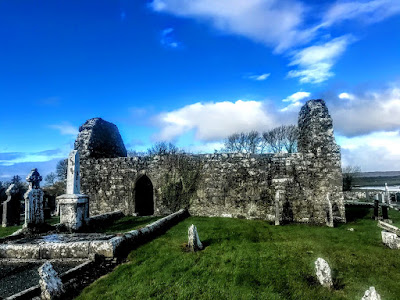 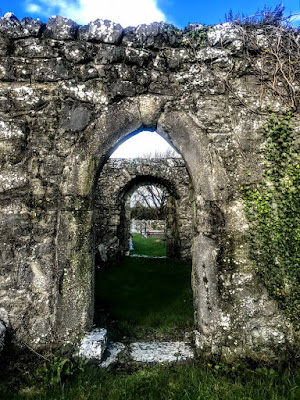 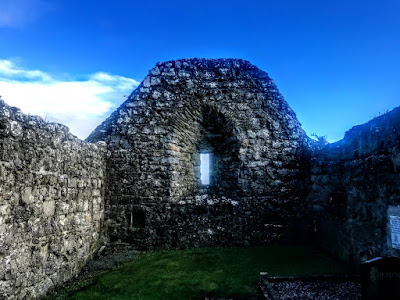 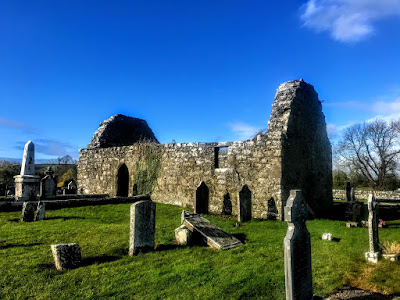 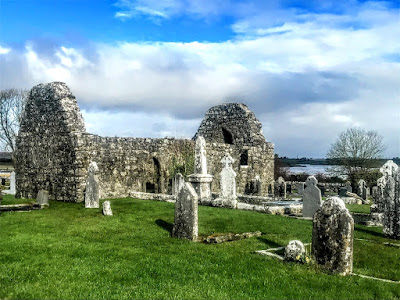 Thanks for continuing to describe the relics of the Shanid part of Co. Limerick. The fragmentary remains of the castle can still be seen at Robertstown. Nearby, the Barrigone area is of considerable botanical interest, with a small area of flower-rich limestone pavement, and the small Ahacronane River has tufa near its mouth, and small fens along its length.