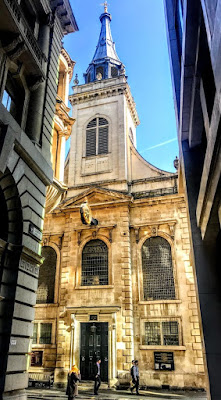 Lynne, known as Father Ignatius of Jesus, was an eccentric Anglican Benedictine monk and a friend of Edward Bouverie Pusey. He has once been curate of Saint George in the East and at Saint Saviour’s mission church, and from 1866 to 1868 he preached regularly at Saint Bartholomew’s Moor Lane Church and other London churches. But, although he was ordained deacon, he was never ordained priest, and his increasingly erratic extremism and eccentricities led to his ridicule and isolation. 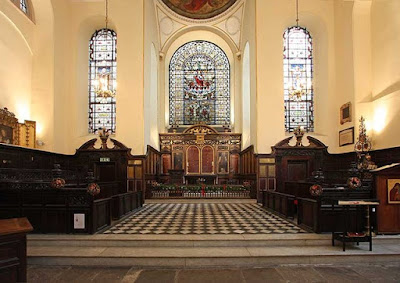