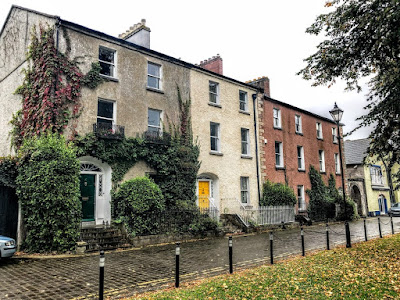 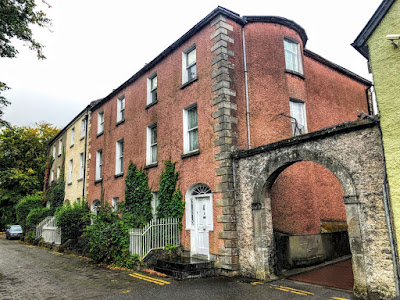 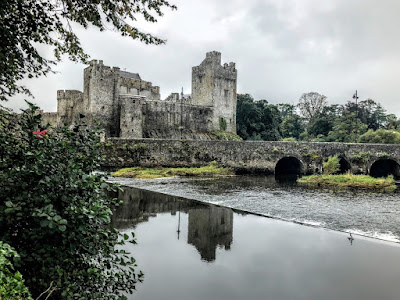 Whilst researching my family history, I note one member (Thomas Beale) lived in the house you mention and died in 1843.
I also understand there was a memorial stone in his name erected near a bridge. Would you have any knowledge of this?
Thanks in advance.
Pat
(patcarty2@aol.com)