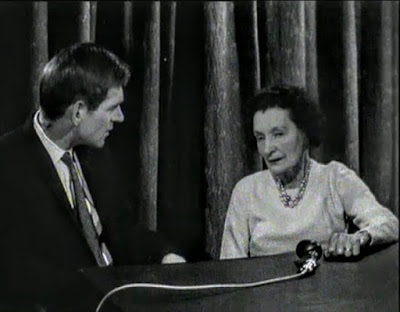 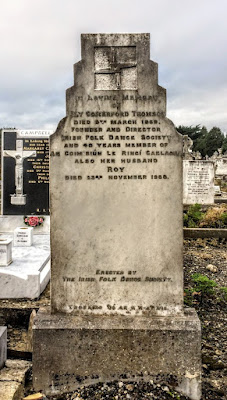 My auntie lily...loved her. X