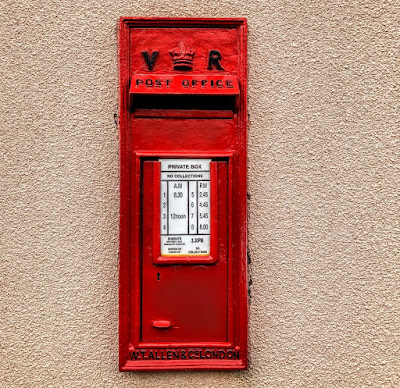 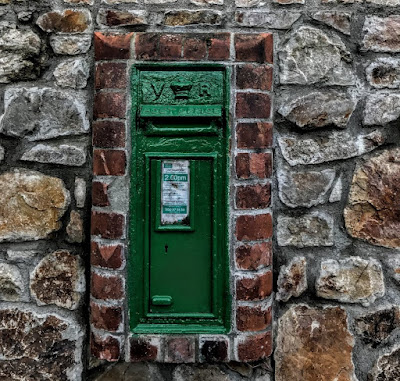 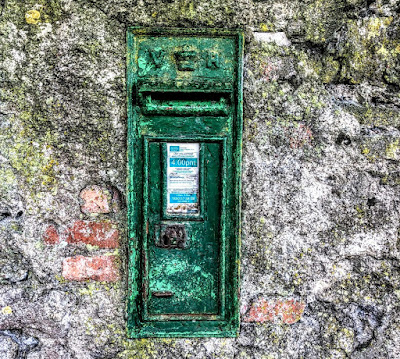 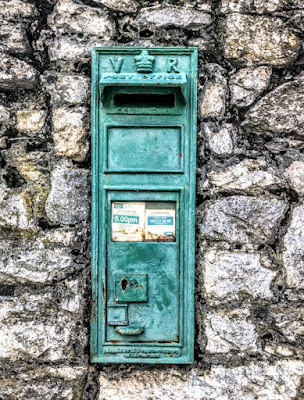 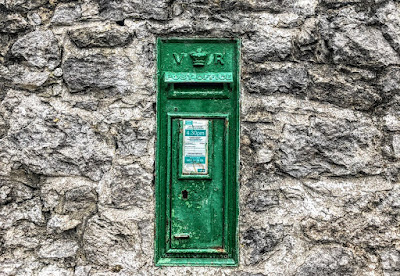 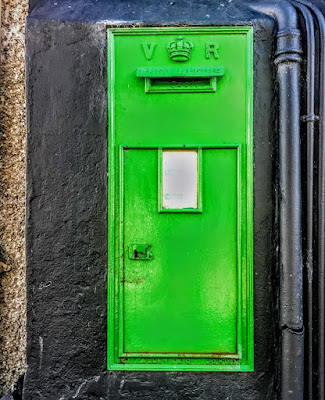 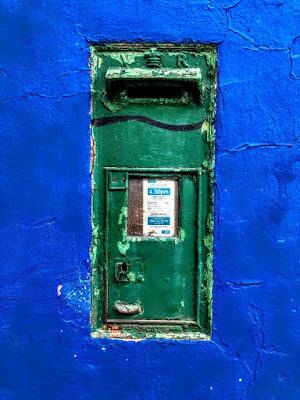 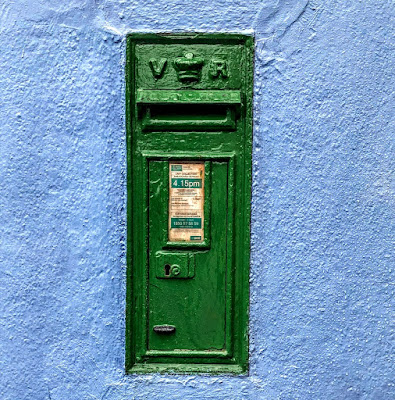 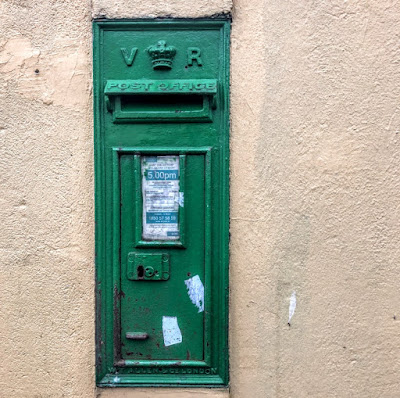 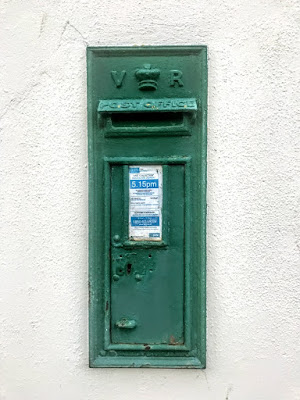 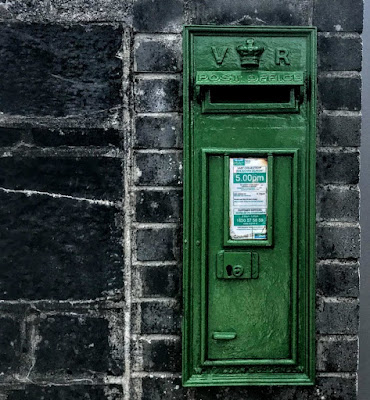 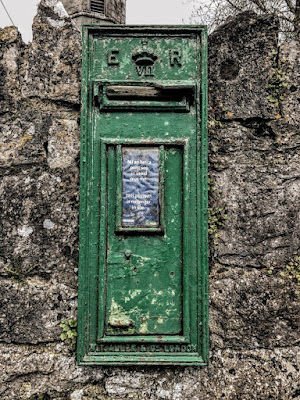 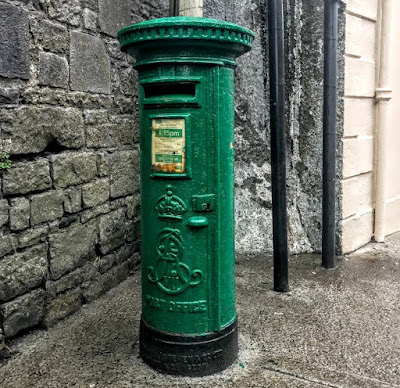 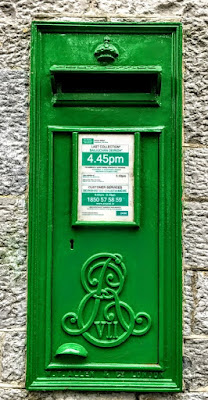 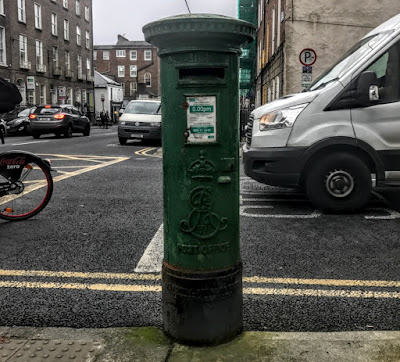 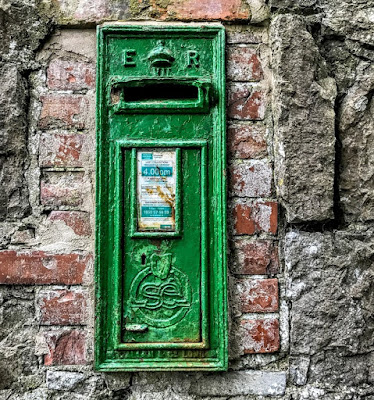 Lovely set of photos Patrick, are you a member of the Letter Box Study Group?
Details at www.LBSG.org

The red box is definitely a reproduction.
Ireland has many very interesting boxes to look out for. See if you can find one with the SE for the Irish Free State? They are works of art