Praying with the World Church in
Ordinary Time: Wednesday, 27 July 2022 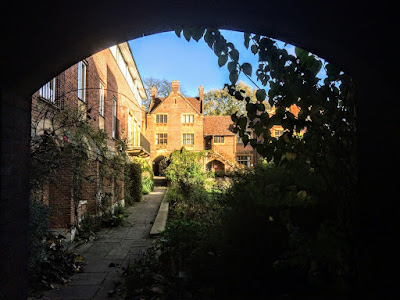 The annual conference of the Anglican mission agency USPG (United Society Partners in the Gospel) in the High Leigh Conference Centre at Hoddesdon in Hertfordshire concludes today. The conference, which began on Monday, has the theme ‘Living Stones, Living Hope.’

On the main themes in the conference has been the future of theological education. In the Calendar of the Church of England in Common Worship, we remember remembers Brooke Foss Westcott, Bishop of Durham, Teacher of the Faith (1901), with a commemoration today (27 July).

I am continuing my prayer diary each morning this week in this way:

One of the Gospel readings provided in Exciting Holiness for Teachers of the Faith and Spiritual Writers is:

14 ‘You are the light of the world. A city built on a hill cannot be hidden. 15 No one after lighting a lamp puts it under the bushel basket, but on the lampstand, and it gives light to all in the house. 16 In the same way, let your light shine before others, so that they may see your good works and give glory to your Father in heaven.

17 ‘Do not think that I have come to abolish the law or the prophets; I have come not to abolish but to fulfil. 18 For truly I tell you, until heaven and earth pass away, not one letter, not one stroke of a letter, will pass from the law until all is accomplished. 19 Therefore, whoever breaks one of the least of these commandments, and teaches others to do the same, will be called least in the kingdom of heaven; but whoever does them and teaches them will be called great in the kingdom of heaven.’ 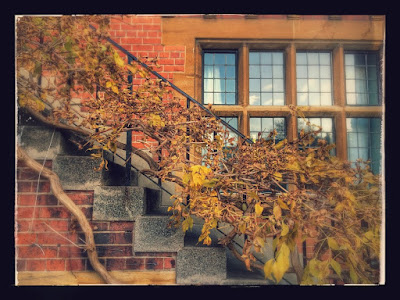 Westcott and Hort collaborated on an influential critical edition of the Greek text of the New Testament. The Westcott-Hort New Testament appeared in 1881 after almost 30 years of work and became a major source for the English Revised Version of the Bible published the same year.

We pray for unity in difference. May we celebrate the diversity of our churches and communities as we journey together.

‘Let your light shine before others, so that they may see your good works and give glory to your Father in heaven’ (Matthew 5: 14) … the chapel bell in Westcott House (Photograph: Patrick Comerford)