‘This house believes that Snowden
is no hero’: a debate at the Phil 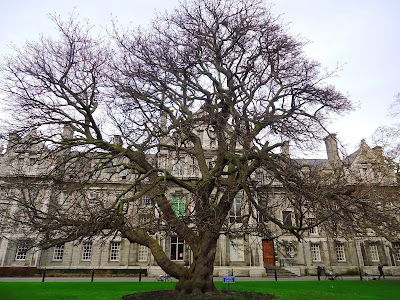 The Graduates’ Memorial Building, Trinity College Dublin … the venue for this evening’s debate at ‘he Phil’ about Edward Snowden (Photograph: Patrick Comerford, 2013)

I have been invited in my capacity as President of the Irish Campaign for Nuclear Disarmament (Irish CND) to speak at a debate in the University Philosophical Society, in Trinity College Dublin this evening [21 November 2013] with the title: “This house believes that Snowden is no hero.”

This evening’s debate at 7.30 p.m. takes place in the Graduates’ Memorial Building. The invitation follows a report in The Irish Times on my remarks on Edward Snowden at Irish CND’s annual Hiroshima Day commemoration in Merrion Square, Dublin, earlier this year [6 August 2013].

The debate is aimed at providing a forum for academics, politicians, observers and students on the central issue of whether Edward Snowden can be considered a hero. Issuing her invitation to take part in this debate, Clare Ní Cheallaigh, Pro-Secretary, 329th Session, the University Philosophical Society, said: “The issues surrounding the legitimacy of whistle-blowers and internet surveillance are crucial in shaping our shifting sense of morality in the 21st century.”

She added: “As soon as I read your comments … it became immediately evident to me that you were ideally placed to speak at this debate. Your passion for this subject combined with the intelligence of your arguments make for a persuasive case that would lend itself perfectly to this event. I have no doubt but that yours would be an invaluable contribution.” 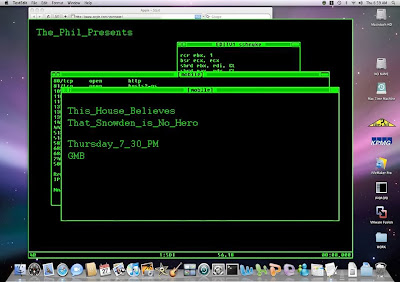 ‘The Phil’ is one of the oldest and most prestigious debating societies in the world and since its foundation it has been a forum for debating issues that both reflect and affect society. The society first won the Mace, the premier British and Irish university debating competition, in 1997.

The Phil first admitted women as members in 1968 – a year before the Hist – and later merged with the female-only Elizabethan Society; the highest ranking female officer of the Phil holds the honorary title of Auditrix of the Elizabethan Society. The Senior Patron is the Provost of Trinity College, and the Honorary Patrons are Senator John McCain, Archbishop Desmond Tutu, Nancy Pelosi and Al Pacino.

The guest speaker opposing me this evening is TJ Mulloy who is the head of Democrats Abroad in Ireland. The other speakers are students. Guest speakers have 10 minutes to speak, students have seven minutes. 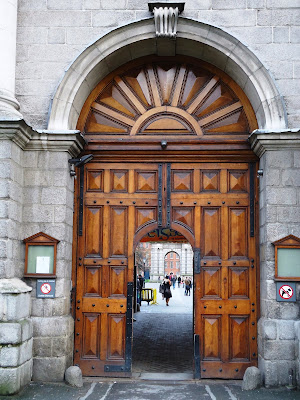 Trinity College Dublin ... ‘The Phil’ was founded in 1683 and claims to be the oldest student society in the world (Photograph: Patrick Comerford, 2013)