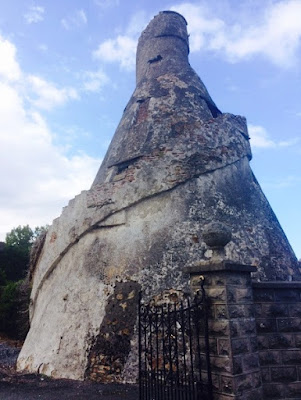 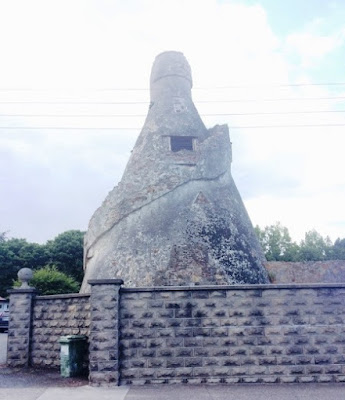 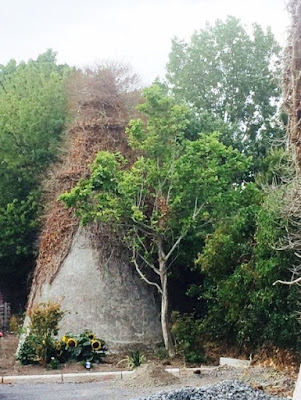 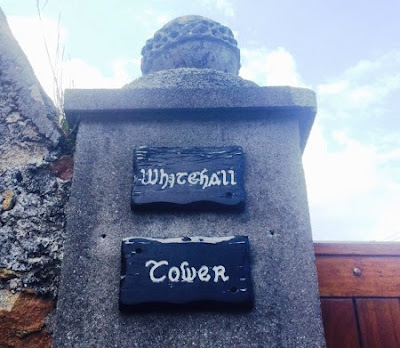 Thanks for this Patrick

Patrick - interested in the Bottle Tower from a brick perspective and wonder if the structure is lined/ vaulted in brick inside like the Wonderful Barn at Castletown? Have you been inside or photographed the inside of it or the dovecote? Susan