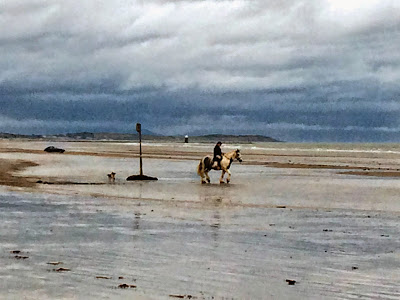 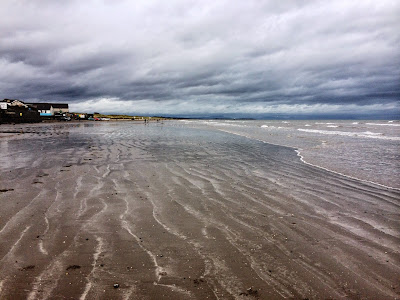 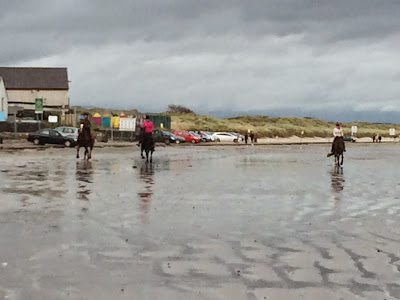 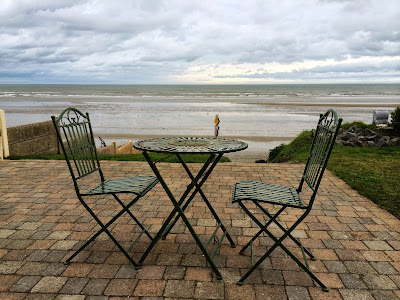 Posted by Patrick Comerford at 20:35