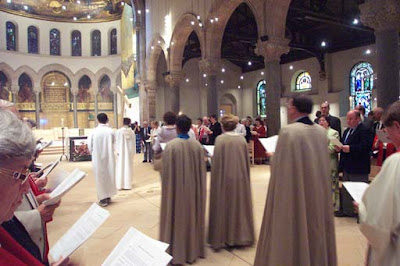 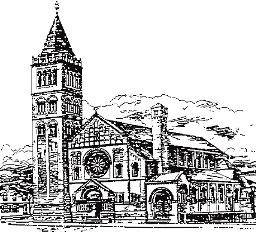 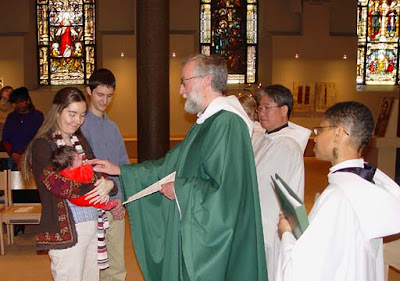 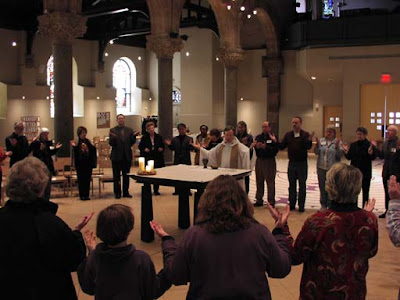 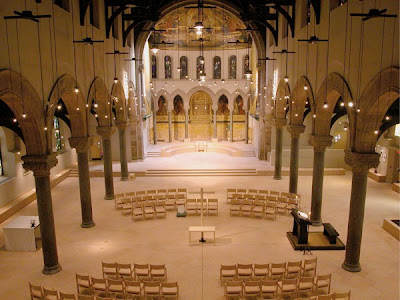 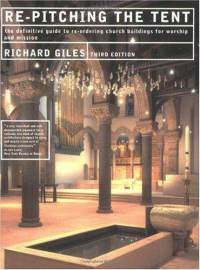 4.1: Creation, Trinity and theologies of worship and prayer;

(Revd Canon Professor) Patrick Comerford is Lecturer in Anglicanism and Liturgy, the Church of Ireland Theological Institute. This lecture on 13 October 2016 was part of the MTh module, TH 8824: Liturgy, Worship and Spirituality.

Thnaks for this. Clarifies internal furniture for me. Some churches are big on the Word, and so the pulpit dominates the nave. Contrasts could help with understanding. CHurches where all the pews face the front illustrate the strength of leadership by the clergy and the official aspects of church life. Chairs in the round, as above illustrate something powerful about the nature of community and the possiblity of sharing conversation together, rather than listen to a word from on high...