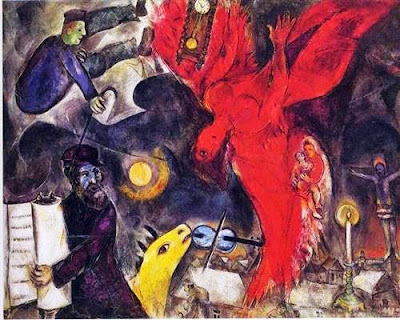 It was fine two weeks ago, when Moses meets God on Mount Sinai, and takes off his sandals because he is standing on holy ground. 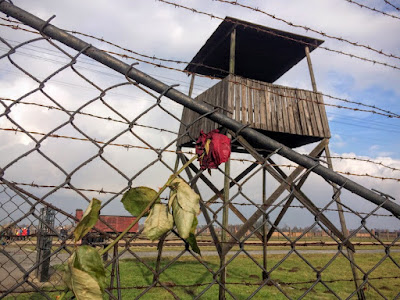