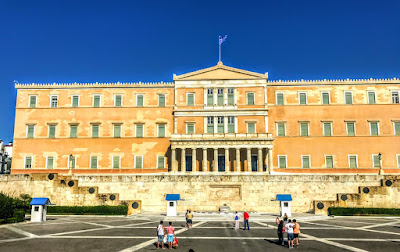 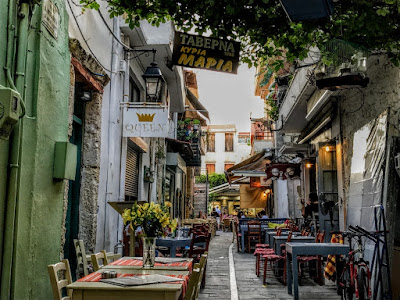 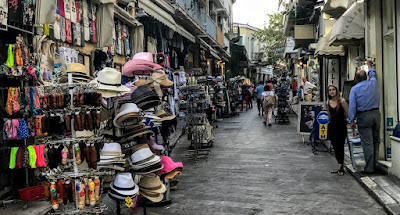 CONGRATULATIONS three million times, Canon, on the success of your blog !! It is brilliantly put together, always full of informative content, and a great example of how to use God-given talent. Thank you.