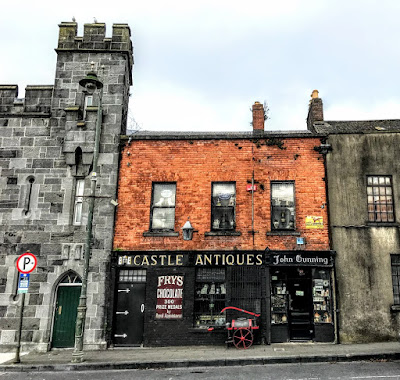 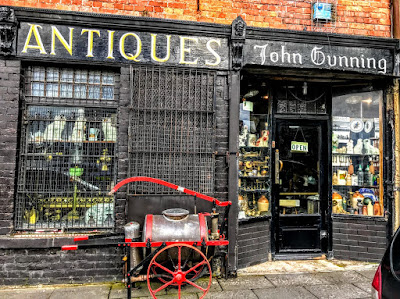 A very charming man is John Gunning who is a native of Scariff in Co Clare.