Passing me by on the road
from Jerusalem to Jericho 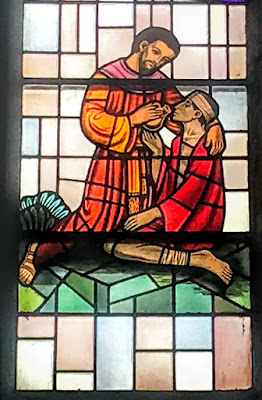 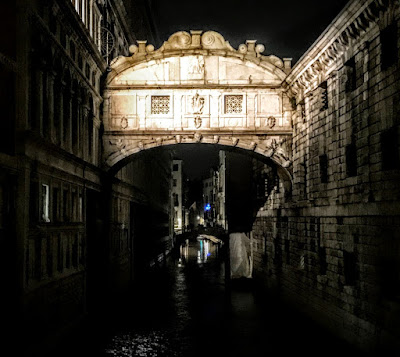 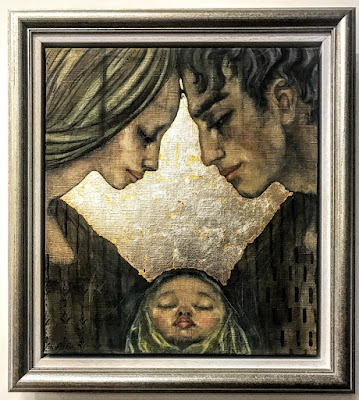 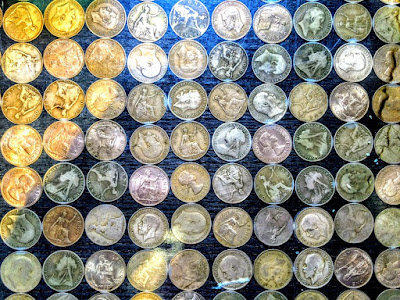 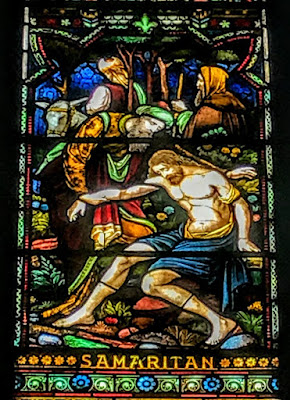