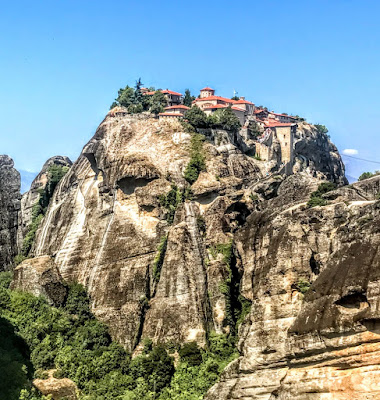 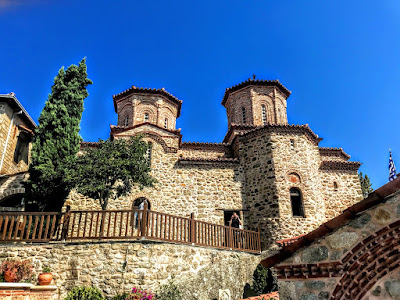 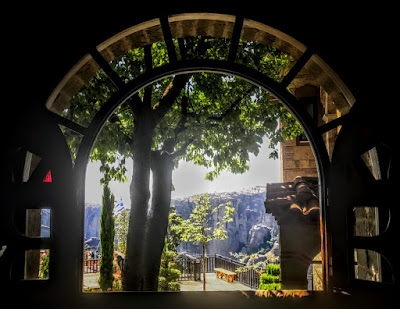 
I visited Meeteora some years ago and was hugely impressed.

In particular, I seem to remember a huge icon of Mary of Egypt (with Zosymos) written on a wall.

That said, neither you nor I seem to have adopted a monastic life style. I respect the monks, but their way is not my way.