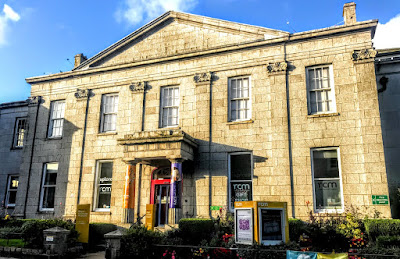 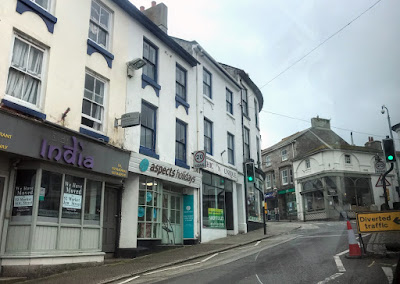 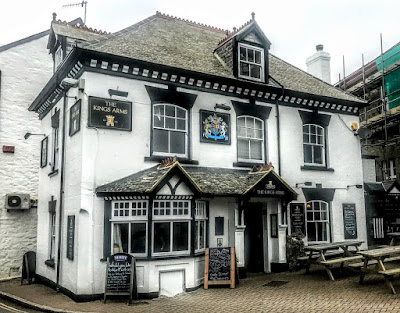 I believe that my family named Kessel were Jewish and that they emigrated from Cornwall to Australia. Do you have any hints on how I might trace them back to Europe? I believe that many came from Amsterdam to help fund the tin mines. Is that all true?

An interesting read. Members of the community should think about attending Limmud, a Jewish cultural fest held every December in Birmingham.