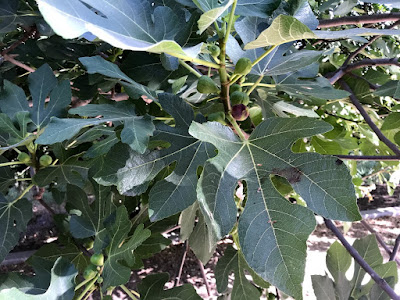 22 Jesus went through one town and village after another, teaching as he made his way to Jerusalem. 23 Someone asked him, ‘Lord, will only a few be saved?’ He said to them, 24 ‘Strive to enter through the narrow door; for many, I tell you, will try to enter and will not be able. 25 When once the owner of the house has got up and shut the door, and you begin to stand outside and to knock at the door, saying, “Lord, open to us”, then in reply he will say to you, “I do not know where you come from.” 26 Then you will begin to say, “We ate and drank with you, and you taught in our streets.” 27 But he will say, “I do not know where you come from; go away from me, all you evildoers!” 28 There will be weeping and gnashing of teeth when you see Abraham and Isaac and Jacob and all the prophets in the kingdom of God, and you yourselves thrown out. 29 Then people will come from east and west, from north and south, and will eat in the kingdom of God. 30 Indeed, some are last who will be first, and some are first who will be last.’

31 At that very hour some Pharisees came and said to him, ‘Get away from here, for Herod wants to kill you.’ 32 He said to them, ‘Go and tell that fox for me, “Listen, I am casting out demons and performing cures today and tomorrow, and on the third day I finish my work. 33 Yet today, tomorrow, and the next day I must be on my way, because it is impossible for a prophet to be killed away from Jerusalem.” 34 Jerusalem, Jerusalem, the city that kills the prophets and stones those who are sent to it! How often have I desired to gather your children together as a hen gathers her brood under her wings, and you were not willing! 35 See, your house is left to you. And I tell you, you will not see me until the time comes when you say, “Blessed is the one who comes in the name of the Lord”.’

Let us pray for all people who are suffering from hunger, poverty, discrimination and neglect, that they may find their way out of their predicaments.

‘Jerusalem, Jerusalem … How often have I desired to gather your children together as a hen gathers her brood under her wings’ … (Luke 13: 34) … ‘The Holy City’, by Thetis Blacker in the Royal Foundation of Saint Katharine, Limehouse (Photograph: Patrick Comerford, 2018)