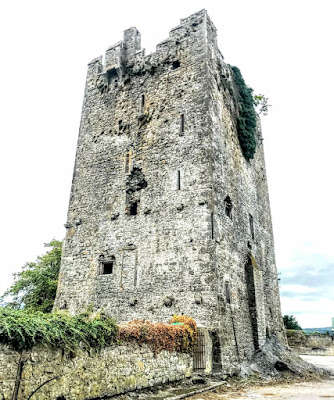 Ballyragget Castle, once the principal residence of the Mountgarret branch of the Butler dynasty (Photograph: Patrick Comerford) 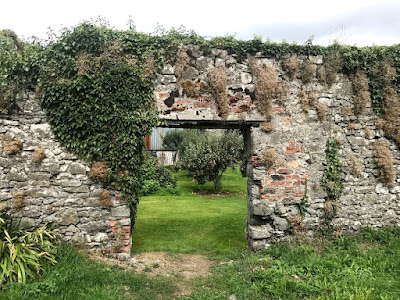 A secret orchard seen through a breach in a wall in the grounds of Ballygarret Castle (Photograph: Patrick Comerford) 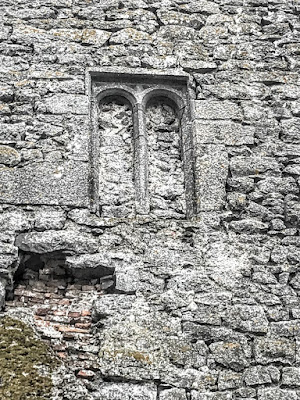 A blocked up window in Ballyragget Castle (Photograph: Patrick Comerford) 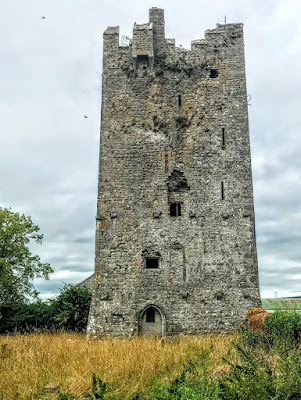 Ballygarret Castle could be put to good use, but remains a sleeping giant (Photograph: Patrick Comerford)

The Ballyragget Heritage Festival Group would like to thank Patrick Comerford for allowing us to publish his article, including photographs. The full article is available here: https://www.patrickcomerford.com/2018/09/ballyragget-castle-sleeping-giant-with.html