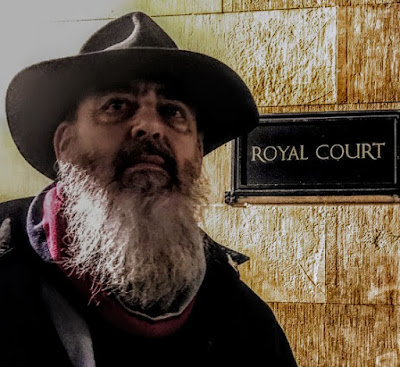 This year marks the 75th anniversary of the liberation of Auschwitz and other concentration camps, the end of the Holocaust, and the end of World War II.

Canon Patrick Comerford of the Rathkeale and Kilnaughtin Group of Parishes, who is a member of the Church of Ireland Interfaith Working Group, was invited to the House of Lords recently for the launch of resources for churches produced by the Council of Christians and Jews to mark Holocaust Memorial Day 2020.

The resources were launched by the Moderator of the General Assembly of the Church of Scotland, the Right Revd Colin Sinclair, and the Bishop of London, the Right Revd Sarah Mullally.

The launch was introduced by Bishop Michael Ipgrave of Lichfield, and the other speakers included and Rabbi Jonathan Wittenberg, Senior Rabbi of Masorti Judaism and the Archbishop-elect of York Stephen Cottrell. Senior Christian and Jewish leaders present included six bishops of the Church of England.

Parishioners in the Rathkeale and Kilnaughtin Group of Parishes used these prayers for Holocaust Memorial Day on two successive Sundays in all four churches – Askeaton, Kilnaughtin, Castletown and Tarbert – and also displayed boards with the hashtag #WeRemember, used universally to mark Holocaust remembrances. 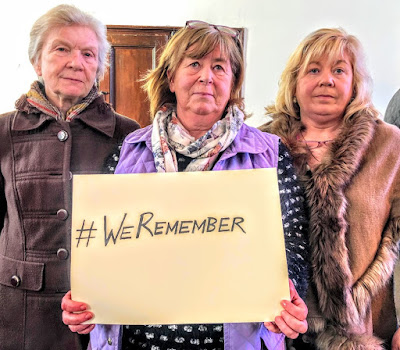 This half-page news report is published in the March 2020 edition of ‘Newslink’, the magazine of the Church of Ireland United Dioceses of Limerick, Killaloe and Ardfert (page 19)