So, who gave her name to
Henrietta Street in Wexford? 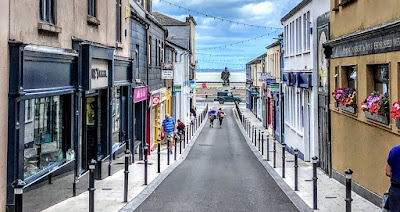 Henrietta Street, Wexford … was it named after an English princess or duchess (Photograph: Patrick Comerford)

I was writing this morning about Charlotte Street in Wexford, wondering whether it had been named after Charlotte Street, and discussing how she is portrayed in the Netflix historical drama series Bridgerton as part of Europe’s forgotten Black history.

But if Charlotte Street off North Main Street in Wexford is named after Queen Charlotte, the wife of King George III, who gave her name to Henrietta Street off South Main Street, at the other end of the town?

Henrietta Street links South Main Street to Crescent Quay, and it is also connected with nearby Cinema Lane through a small archway. Henrietta Street and is an attractive street that has been upgraded recently, with a good mix of retail, office and service accommodation on both sides of the street. 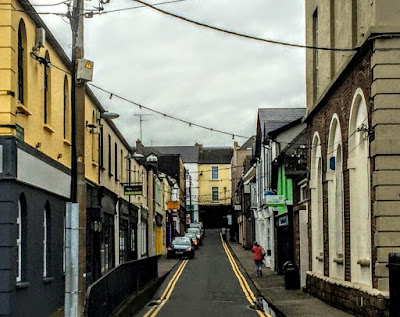 Princess Henrietta married her French cousin Philippe I, Duke of Orléans, and she seems too obscure a figure in 17th century English history to give her name to Georgian streets in Wexford and Dublin.

It is more likely that Henrietta Street in Wexford took its name in imitation of Henrietta Street, which was a fashionable street in Georgian Dublin, although that street later became a notorious slum area in Dublin in the 20th century, with its once-elegant houses divided into tenements that rapidly deteriorated. 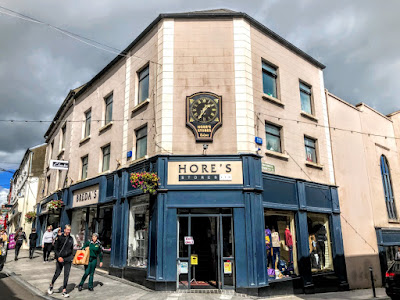 Henrietta Street in Dublin is generally believed to have been named after the Duchess of Grafton, Henrietta Somerset (1690-1726), wife of Charles FitzRoy, 2nd Duke of Grafton. He was a grandson of King Charles II, his father Henry being an illegitimate son of the king and his mistress, Barbara Villiers.

The Duke of Grafton lived in Dublin while he Lord Lieutenant of Ireland in 1720-1724, at the beginning of the Georgian era, and also gave his name to Grafton Street.

An attempt to change the name of Henrietta Street in Wexford to O’Hanrahan Street failed in 1932, when the proposed name-change was rejected by the residents of the street. 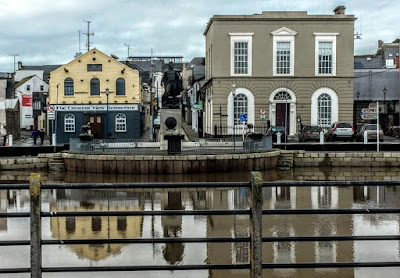