Inspiring the hopeless
and putting Christ at
the heart of Christmas 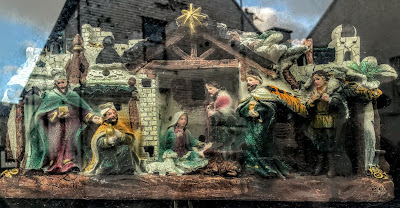 Instead of preaching a sermon this Christmas morning, I thought – as I have done in previous years – that I should read an adaptation of the editorial published in The Irish Times yesterday, on Christmas Eve. It is a reminder of the message of Christmas, the message of the Incarnation, the message that God has come among us.

It is headed, ‘Inspiring the hopeless,’ and it reads:

And so, may all we think, say and so be to the praise, honour and glory of God, + Father, Son and Holy Spirit, Amen. 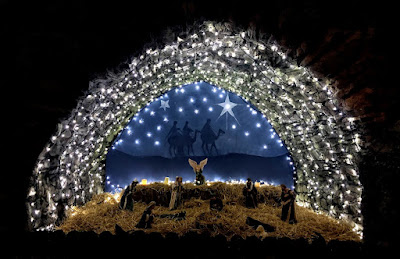 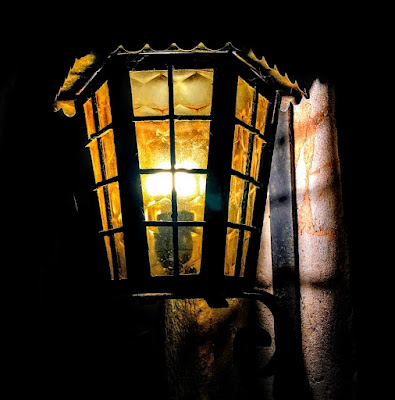 ‘The light shines in the darkness, and the darkness did not overcome it’ (John 1: 5) … a light at night-time on the Grand Canal in Venice (Photograph: Patrick Comerford, 2021)