A night of poetry and song with Leonard Cohen in Lissadell

There was a Mediterranean atmosphere at Lissadell House last night. Although the rain was eventually coming down in buckets, and the grounds became a mud bath, that took nothing away from the atmosphere, or from the attitude of the 10,000 people who had come to hear Leonard Cohen in concert.

It was a night of poetry and music beneath the slops of Ben Bulben and on the shores of the Atlantic, and it lasted until midnight.

Cohen is a fan of W.B. Yeats, and we are seated in a specially built theatre with views from the highest back seats back towards the window of the room where Yeats stayed when he visited the Gore-Booth sisters, the young Eva and the future Countess Constance Markievicz, in Lissadell House in Sligo.

He wrote of the sisters:

The light of evening, Lissadell
Great windows open to the south
Two girls in silk kimonos, both
Beautiful, one a gazelle ...

Lissadell is now the family home of Edward Walsh, his wife Constance Cassidy and their seven young children, who have undertaken the magnificent restoration without any public funding. 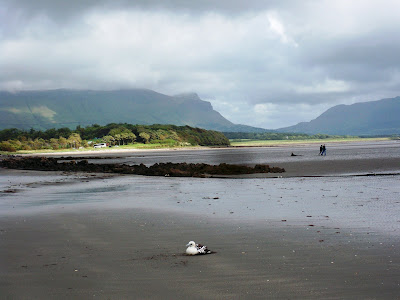 On the beach beneath Ben Bulben (Photograph: Patrick Comerford, 2010)

The journey from Dublin to Lissadell took less than three hours to Sligo, then out past Drumcliffe Church and the graveyard where Yeats is buried, before a snail-like trail through back lanes and bohereens led to Lissadell House, “under bare Ben Bulben’s head.”

The gates were due to open at 4 p.m., but I arrived early and there was time for a walk on the lengthy sandy beach beneath the house, and then a stroll through the estate, before settling down to a hearty meal – falafel, salad, vine leaves and a glass of organic Chardonnay, followed by baklava and coffee. 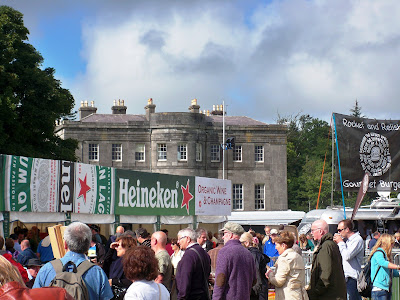 Strolling around the grounds of Lissadell (Photograph: Patrick Comerford, 2010)

The concert began at 8 p.m., and apart from one short break, Leonard Cohen, who is 76 next month, was on stage for almost four hours, giving a full performance, with over 30 numbers in all.

The concert opened with Dance me to the end of love, which I have often joked I would like played at my funeral:

Dance me to the children who are asking to be born
Dance me through the curtains that our kisses have outworn
Raise a tent of shelter now, though every thread is torn
And dance me to the end of love 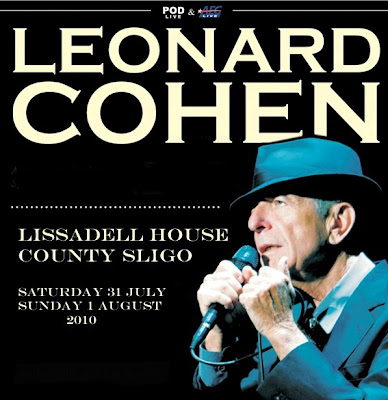 Suzanne, Marianne, The Partisan and The Sisters of Mercy were there too, alongside so many of the old favourites, including Hallelujah, which needs no imitators, The Future, There ain’t no cure for love, Bird on the wire, Everybody knows, My secret life, Who by fire, Tower of song, and First we take Manhattan.

To acclaim, he paid tribute to Yeats, but throughout the concert he gave constant and regular praise to his musicians – Rafael Gayol, Roscoe Beck, Neil Larsen, Javier Mas, and Bob Metzger -- to the “sublime” Webb sisters, Hattie and Charley, and, of course, to his collaborator and co-writer, Sharon Robinson, who gave her own stunning performance.

Earlier this week, Cohen had been in Salzburg and Graz earlier this week, and performs in Lissadell again tonight before taking his 2010 tour on to Malmo, Oslo, Stockholm and Helsinki. Last night in Lissadell, he was the master of the stage and of his audience, holding us humorously in the palms of his hands despite the downpour, and only letting go at the end of the night. 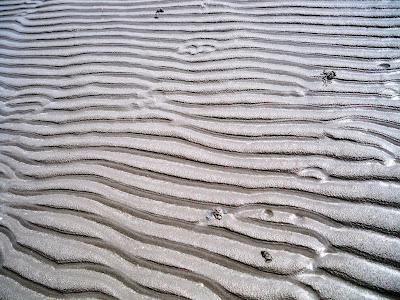 But first and foremost, Leonard Cohen is a poet, and a deeply spiritual poet. And all poets, writers and journalists should be humbled and be prepared to be brought to silence by the words of his poem, If it be your will:

For an interesting posting that links to this blog essay and these photographs, visit: Leonard Cohen & Yeats Share Top Billing At Lissadell House, Sligo Concerts,
http://1heckofaguy.com/2010/08/03/leonard-cohen-yeats-share-top-billing-at-lissadell-house-sligo-concerts/

I would love to have been there in that most beautiful location with Leonard and his fabulous band performing at their peak.Thank you so much for writing this, and for the absolutely crystal clear photos. I know of some poeple who are attending twice this weekend.He is a legend, and an inspiration to so many of us in Uk and around the world.

I find it a new money display and simply disgusting to use a grand private house as such a public carnival atmosphere.