Liturgy 1.1: Introduction to liturgy: ritual and symbol, meanings and language O Lord,
hear the prayers of your people who call upon you;
and grant that they may both perceive and know
what things they ought to do,
and also may have grace and power faithfully to fulfill them;
through Jesus Christ our Lord.

Our opening prayer is the collect of the Sunday before last, the Sixteenth Sunday after Trinity. It talks about both perception and knowledge. And this module on liturgy, worship and spirituality is about both knowledge and perception.

In other words, I want to introduce us to the topics being covered in this semester and the methodologies used in this course; and in particular this morning to develop an understanding of liturgical space, place, time and structure, with a critical comparison with secular ‘liturgies’.

• Liturgy and our expectations

• Liturgy in the world today:

• Liturgy not in the Book of Common Prayer:

Not all liturgy in the Church of Ireland is to be found in the Book of Common Prayer.

The word itself means “the work of the people.”

Liturgy is not necessarily a sacred word. Sometimes it even has vulgar connotations. Some examples include: 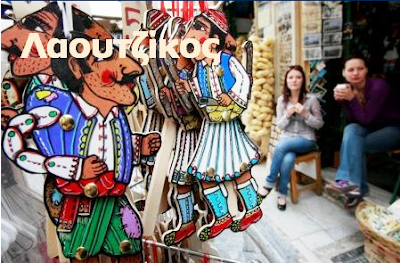 So basically liturgy means the “public work of the people”, the masses, all of us, for we are all members of the λαός, laós, the people.

From this we have leitourgós (λειτουργός), “a man who performs a public duty,” “a public servant,” often used as equivalent to the Roman lictor; then leitourgeo, “to do such a duty,” leitourgema, its performance, and leitourgía, the public duty itself. 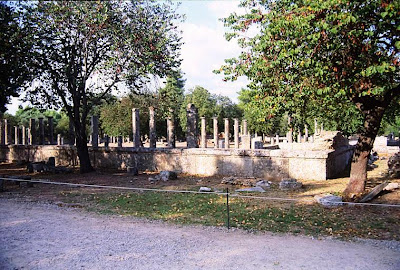 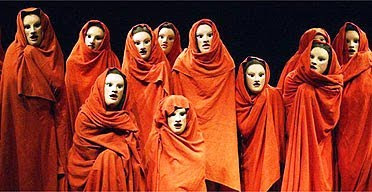 • Choregós (χορηγός), who paid the members of the chorus in the theatre. 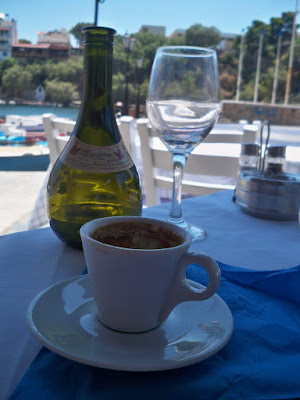 The hestiátoras gave a banquet ... and his public service finds a reminder in the modern Greek word for a restaurant, εστιατόριο (Photograph: Patrick Comerford, 2010)

• Hestiátoras (εστιάτορας) who gave a banquet to his tribe – the word survives in the modern Greek, meaning a restaurateur (the modern Greek word for a restaurant is εστιατόριο, a place of public service, where the public is served food. 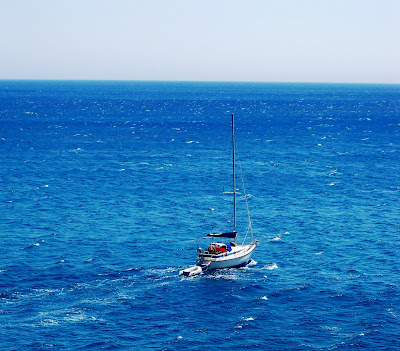 The Triérarchos in Athens outfitted and paid for a warship for the state (Photograph: Patrick Comerford, 2010)

• Triérarchos (τριήραρχος) provided public service to the state in Athens by outfitting and paying for a warship for the state. 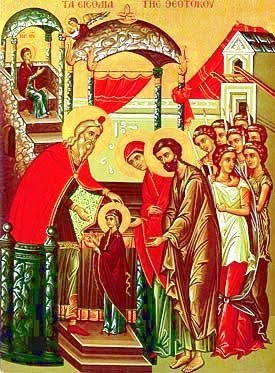 Icon of the Priest Zacahary in the Temple

In the New Testament, this religious meaning has become definitely established. In Luke, 1: 23, Zachary goes home when “the days of his liturgy” (αἱ ἡμέραι τῆς λειτουργίας αὐτοῦ, ai hemérai tes leitourgías autou) are over. In Hebrews 8: 6 (διαφορωτέρας τέτυχεν λειτουργίας, diaphorotéras tétuchen leitourgías), the high priest of the New Law “has obtained a better liturgy,” that is, a better kind of public religious service than that of the Temple. 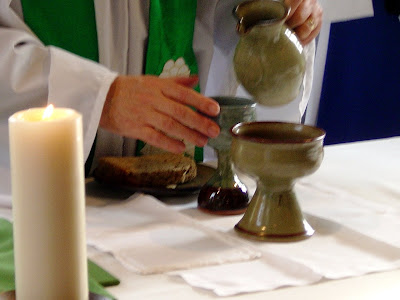 In the Western Church, the principal service – in both the Gallican (including Celtic, Mozarabic and Ambrosian) and Roman families of the liturgy – centred on the Eucharist. In the Roman Catholic Church there are nine rites with distinctive liturgies, in various languages. The Orthodox Eastern Church has several liturgies. The ancient liturgies of the East are classified as Antiochene or Syrian, with modern liturgies in Greek, Old Slavonic, Romanian, Armenian, Arabic, and Syriac, and Alexandrine or Egyptian (with liturgies in Coptic and Ethiopic.]

• the use of vernacular languages in the liturgies;
• participation of the laity in public prayer,
• a new emphasis on music and song.
• the formulation and reform of services.
• and wider awareness of the value of form itself. 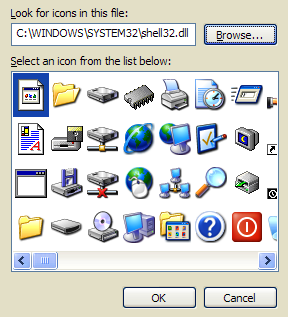 • A half-open manila folder allows me to open a document or folder;
• Who remembers floppy discs? A floppy disc is not a floppy disc: it is an iconic sign allowing me to “Save the Present Document”;

These icons have international use and value. A new set of icons is developing for iPhones. But the icons work only if I can grasp the link between the sign and the function being carried out. 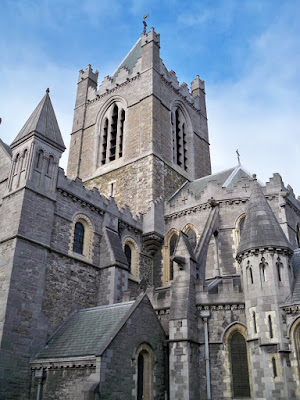 • A weather cock points to the direction the wind is blowing.
• An arrow on the road points the direction for traffic – it could be fatal to confuse it with an icon, and think there was a danger of an attack by archers if I continue to drive on.
• A knock on the door: this is not about the sound, but is an indication that someone outside wants to get in. If I attend to the sound and count the rhythm, they may go away.
• Clues point to a criminal, they are not the crime, they are not the criminal. 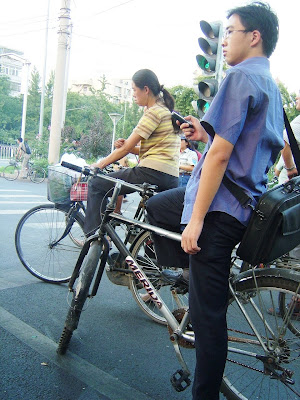 So, next week, I want us to look particularly at space and its role in the liturgy: liturgical space as liturgical icon and liturgical sign.

In preparation for that, I want you to watch next Sunday in your parish churches, and next Wednesday at the community eucharist, at the ways in which we liturgically use signs, symbols and space.

(C) Introduction to the texts, readings and methodology:

Building up your own resources:

Supplied each week, including this week for next week

• Lectures.
• Working in seminars and workshops.
• Your presentations, research, home work and group work.
• Preparation for and engagement in chapel life.

Liturgy 2.1: The theology of space, and its implications for church buildings.

Liturgy 2.2: The use of church buildings in relation to the mission of God expressed through the Church (Seminar, based on readings from Richard Giles)

Canon Patrick Comerford is Director of Spiritual Formation, the Church of Ireland Theological Institute. This essay is based on notes for a lecture on the MTh module, EM8824: Liturgy, Worship and Spirituality, on 30 September 2010
Posted by Patrick Comerford at 09:30

Email ThisBlogThis!Share to TwitterShare to FacebookShare to Pinterest
Labels: Liturgy