‘Grant that we may use them to your glory,
for the relief of those in need’ 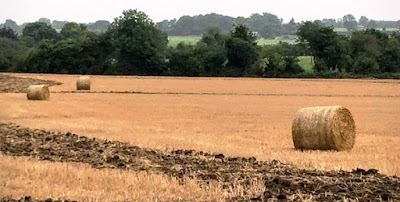 Living in a city separates us from rural life in oh so many ways: from the times and seasons, from rural isolation, from the problems created by the closure of village pubs and village post offices, from springtime and harvest. 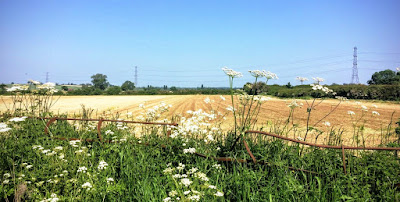 There is a harvest lunch in Stillorgan later in the day [2 October 2016]. But like the people who follow Christ to the other side of the lake in our Gospel reading, are we there because we are being fed (see John 6: 26), or because of who Christ is for us?

(Revd Canon Professor) Patrick Comerford is Lecturer in Anglicanism, Liturgy and Church History, the Church of Ireland Theological Institute, and a canon of Christ Church Cathedral, Dublin. This sermon was preached at the Harvest Thanksgiving Eucharist in All Saints’ Church, Blackrock, Co Dublin, on 2 October 2016. 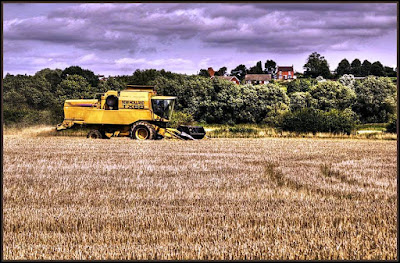