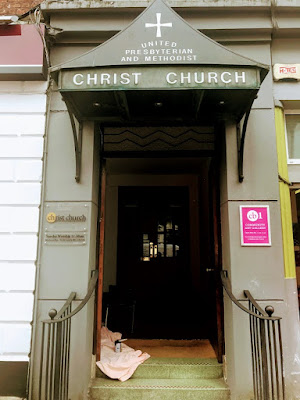 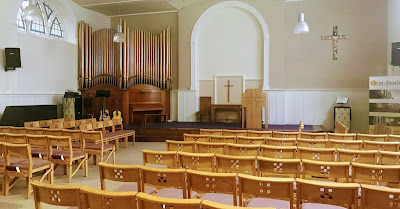 By any chance, do you know if the church has a portrait from 1840 of Rev. C. G. Townley, who was the minister at the Independent Chapel on Bedford Row in the 1830s. Here is an engraving of the painting: https://babel.hathitrust.org/cgi/pt?id=hvd.ah6ls8&view=1up&seq=552. I'm studying the painter and trying to track down the paintings that this and other engravings were based on. -- Bruce Baker

Best wishes in your search,