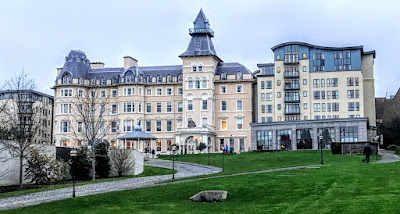 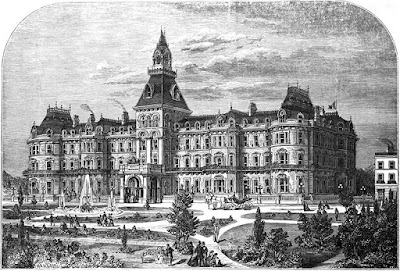 Excellent thank you. If I may ask please do you happen to know why there are so many star of David’s inserts outside front entrance please? I know the Clayton hotel has them due to the fact it was a orphanage for little Jewish girls but I can’t find out why on the royal marine ( I rather imagine the Masons may be represented also but still I’d love to know.