Generous love begins
begins at home, but
it does not end there 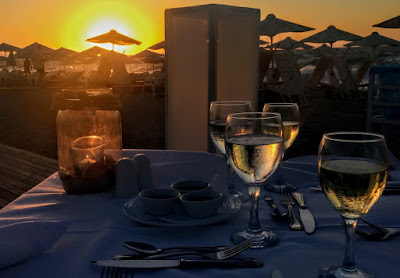 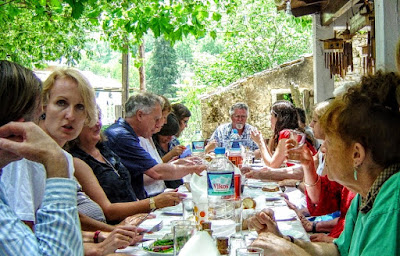 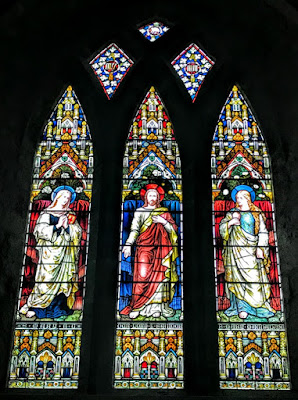