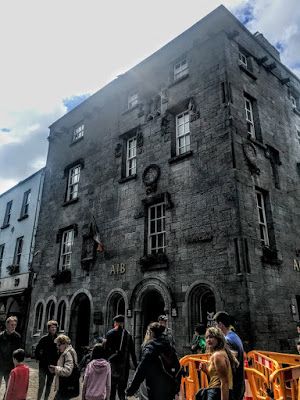 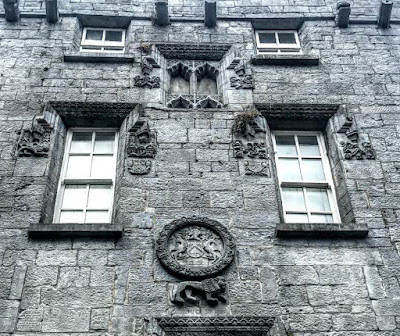 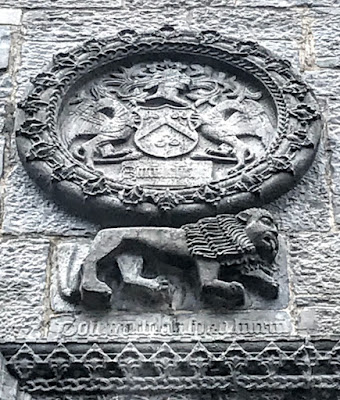 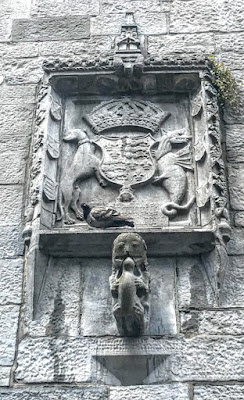 Hello. Very interesting. My son and his fianceé visited just a few years back; we had just found out we are distantly related to the Lynch clan. Thanks.

Hello, i am related to this lynch line from Galway. I have trace my family in Texas to Ireland and so did my brother. I would love to visit this castle one day. Christopher Lynch