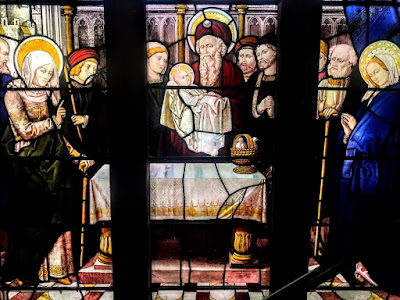 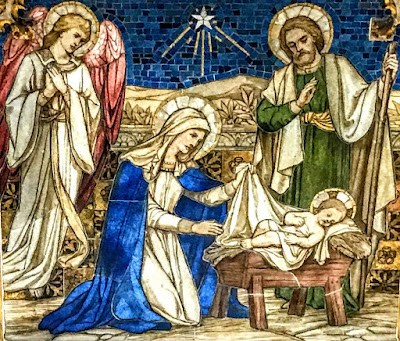 For Lent, the gospels of Matthew (28 chapters) and Mark (16 chapters) can bring people on a 44 day journey from Ash Wednesday to Good Friday.