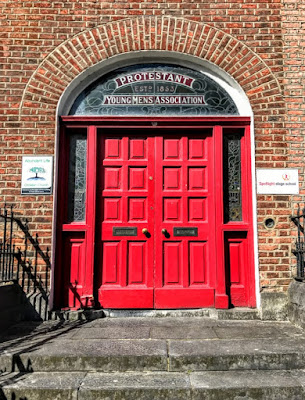 An interesting account of the voice of the small minority in an overwhelmingly Roman Catholic country. But Ireland has changed remarkably in more modern times.