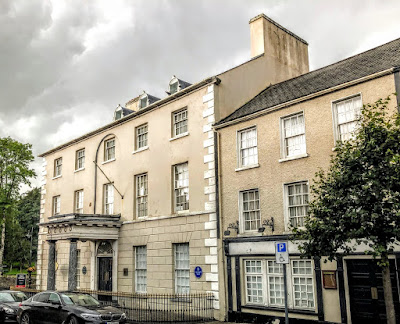 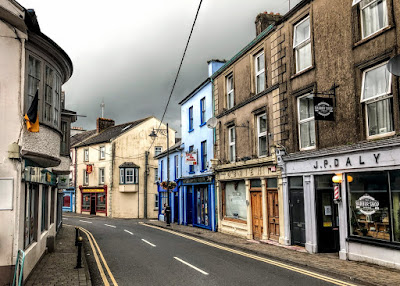 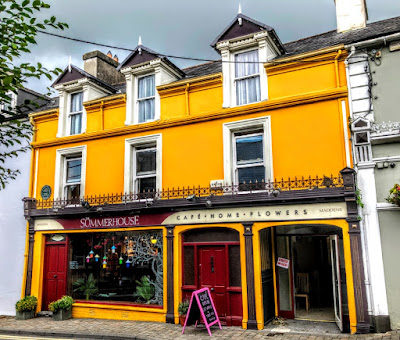 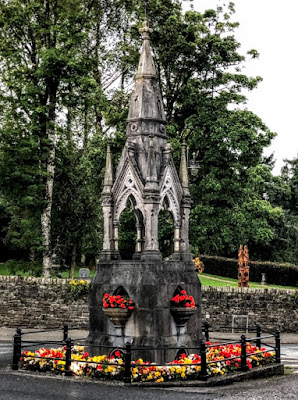 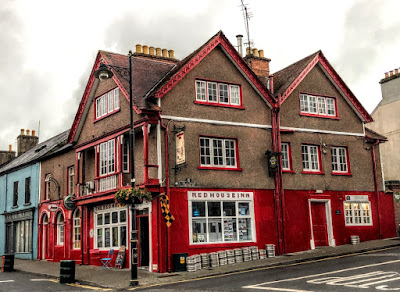 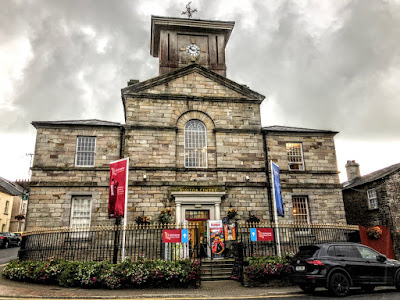 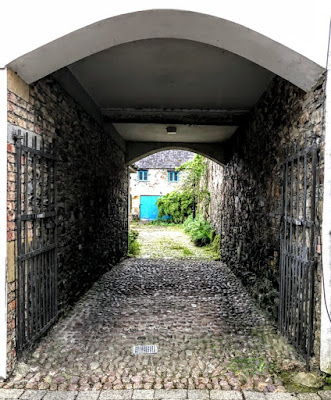 IThank you for your great article on Lismore
I mentioned Lismore, Adele and JB in a recent post to FB John Betjeman Appreciation Group
Le dea-mhéin, Brian.

I thought you would give Major Eels a mention