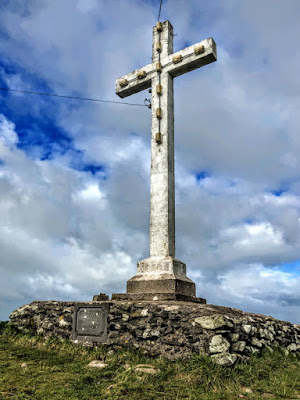 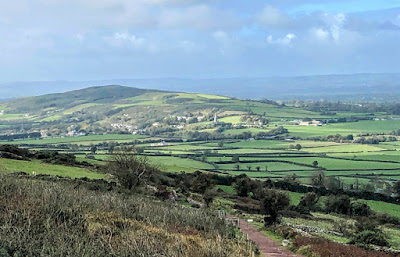 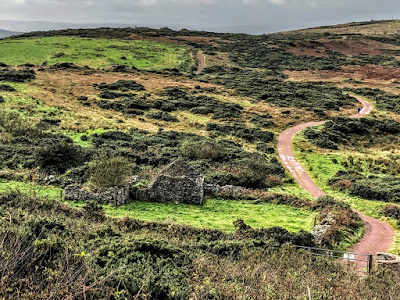 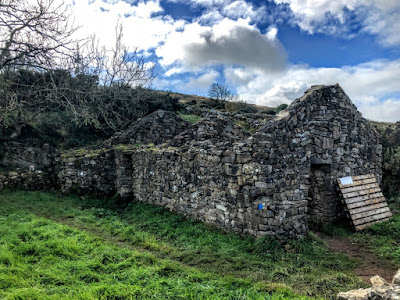 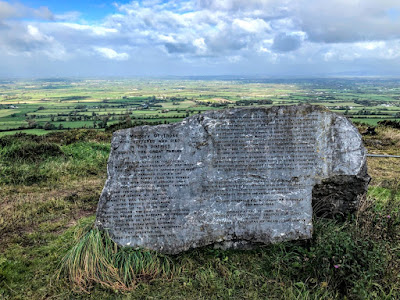 Not the highest point in Limerick. Not even close.

not the highest point in Limerick!