Praying with USPG and the music of
Vaughan Williams: Wednesday 17 August 2022

I am returning from Sheffield to Stony Stratford later today (17 August 2022) after my consultation in Sheffield Hospital yesterday with the Steretactic Radiosurgery Team at Royal Hallamshire Hospital. This follows my stroke five months ago (18 March 2022) and, hopefully, is going to prepare the way for a surgical procedure within the next few weeks.

But, before I catch the train and my day gets busy, I am taking some time this morning for reading, prayer and reflection. 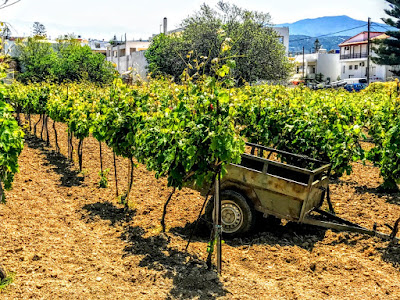 [Jesus said:] 1 ‘For the kingdom of heaven is like a landowner who went out early in the morning to hire labourers for his vineyard. 2 After agreeing with the labourers for the usual daily wage, he sent them into his vineyard. 3 When he went out about nine o’clock, he saw others standing idle in the market-place; 4 and he said to them, “You also go into the vineyard, and I will pay you whatever is right.” So they went. 5 When he went out again about noon and about three o’clock, he did the same. 6 And about five o’clock he went out and found others standing around; and he said to them, “Why are you standing here idle all day?” 7 They said to him, “Because no one has hired us.” He said to them, “You also go into the vineyard.” 8 When evening came, the owner of the vineyard said to his manager, “Call the labourers and give them their pay, beginning with the last and then going to the first.” 9 When those hired about five o’clock came, each of them received the usual daily wage. 10 Now when the first came, they thought they would receive more; but each of them also received the usual daily wage. 11 And when they received it, they grumbled against the landowner, 12 saying, “These last worked only one hour, and you have made them equal to us who have borne the burden of the day and the scorching heat.” 13 But he replied to one of them, “Friend, I am doing you no wrong; did you not agree with me for the usual daily wage? 14 Take what belongs to you and go; I choose to give to this last the same as I give to you. 15 Am I not allowed to do what I choose with what belongs to me? Or are you envious because I am generous?” 16 So the last will be first, and the first will be last.’

Today’s reflection: ‘Is my team ploughing’

In reacting to the Boer War, in which his brother Herbert was killed, Housman powerfully anticipated the horror and futility of World War I, and his poems would find fresh relevance to the outbreak of World War I.

The third of these songs, ‘Is my team ploughing,’ is a conversation between a dead man and his still living friend. Towards the end of the poem it is implied that his friend is now with the girl he left behind when he died.

While writing the poem, Housman borrows from the simple style of traditional folk ballads, featuring a question-and-answer format in a conversation.

The dead man asks first about his animals, then about football, but his girlfriend comes last. The text, along with other poems from A Shropshire Lad, has been set to score by several English composers, including George Butterworth and Ivor Gurney, as well as Vaughan Williams.

Vaughan Williams leaves out these two football stanzas, which Gurney and Butterworth retained in their settings:

‘Is football playing
Along the river shore,
With lads to chase the leather,
Now I stand up no more?’

Ay, the ball is flying,
The lads play heart and soul;
The goal stands up, the keeper
Stands up to keep the goal.

Vaughan Williams omitted the third and fourth stanzas, to Housman’s annoyance, and wrote to his publisher, Grant Richards asking: ‘I wonder how he would like me to cut two bars out of his music?’

Years later, Vaughan Williams said he felt ‘a composer has a perfect right artistically to set any portion of a poem he chooses provided he does not actually alter the sense’ of it. He added: ‘I also feel that a poet should be grateful to anyone who fails to perpetuate such lines as: “The goal stands up, the Keeper / Stands up to keep the Goal”.’

Vaughan Williams’s setting is superb, but the stanza does count, and he appears not to have grasped that here we have a coded reference to what is happening in the dead man’s sweetheart’s bed.

The music critic Ernest Newman of The Sunday Times claimed the omission of these two stanzas by Vaughan Williams destroys Housman’s effect of ‘a gradual, almost casual, transition from the ghost’s questions about the common things of life to the question about his sweetheart.’ But Vaughan Williams was aiming at solemnity and sublimity in this composition, and decided to omit these stanzas so he could achieve this effect.

‘Is my team ploughing,
That I was used to drive
And hear the harness jingle
When I was man alive?’

Ay, the horses trample,
The harness jingles now;
No change though you lie under
The land you used to plough.

‘Is football playing
Along the river shore,
With lads to chase the leather,
Now I stand up no more?’

Ay, the ball is flying,
The lads play heart and soul;
The goal stands up, the keeper
Stands up to keep the goal.

‘Is my girl happy,
That I thought hard to leave,
And has she tired of weeping
As she lies down at eve?’

Ay, she lies down lightly,
She lies down not to weep:
Your girl is well contented.
Be still my lad, and sleep.

‘Is my friend hearty,
Now I am thin and pine,
And has he found to sleep in
A better bed than mine?’

Yes, lad, I lie easy,
I lie as lads would choose;
I cheer a dead man’s sweetheart,
Never ask me whose.

Let us pray for the Diocese of Durgapur and their service to communities in Malda, North and South Dinajpur. 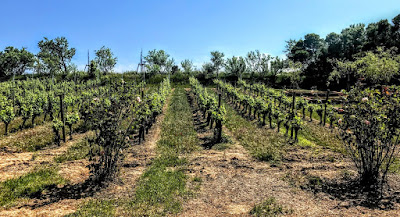 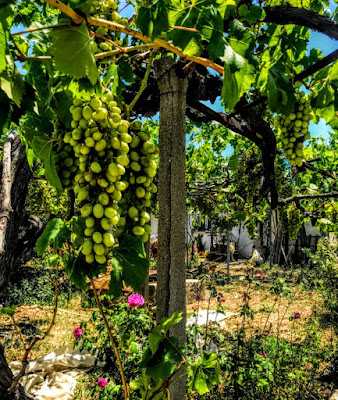