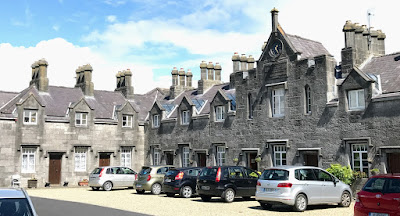 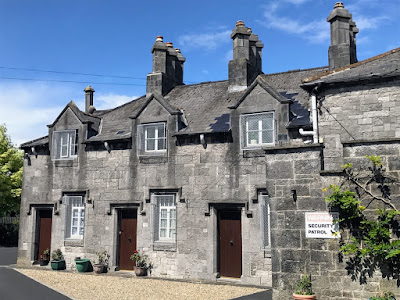 The History of Villiers Almshouses and schools was published in Allan Callender's Published book 'The Legacy of Hannah Villiers' in 2013.ISBN:908559-78-4. Author.