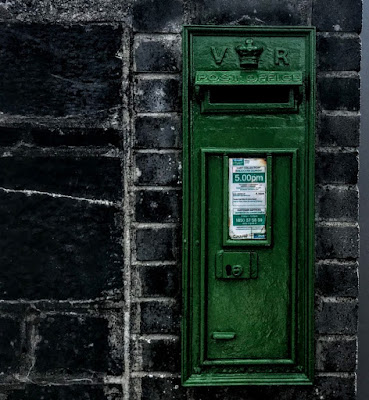 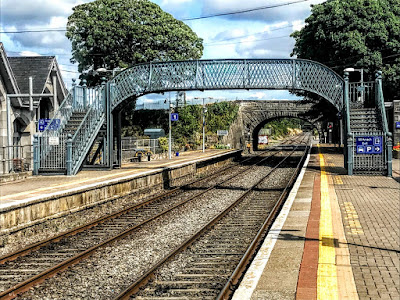 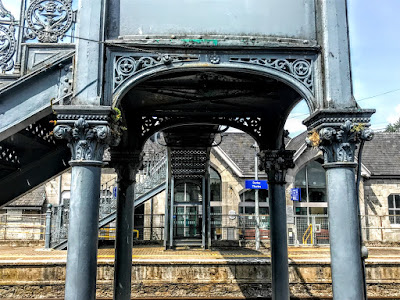 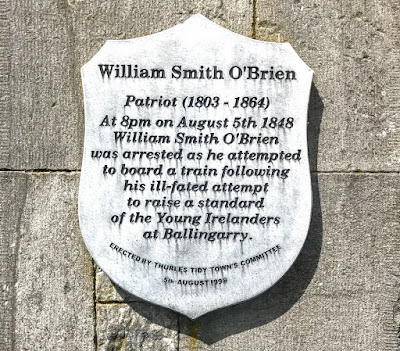 This was a very interesting find especially as I shall be in Thurles for three days next week. I'm staying at the Hayes for one night - and you are right they do still call is Hayses.

My family come from Cloughmartin a very short distance from Thurles. It's lovely to see someone giving their time to promote the town. It doesn't get that much positive press. I agree about the square though.