The Irish Times view on Christmas 2018:
the sound of peace 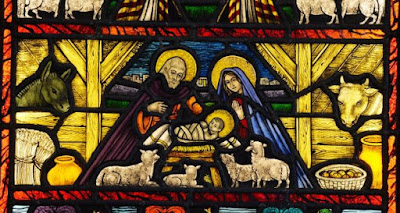