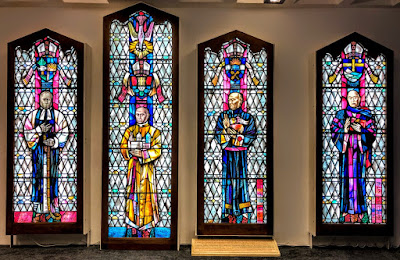 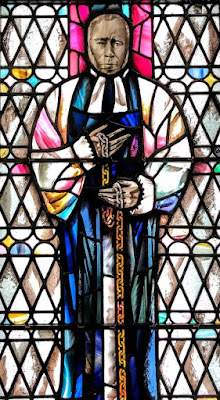 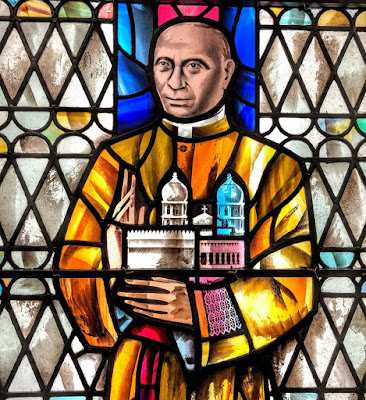 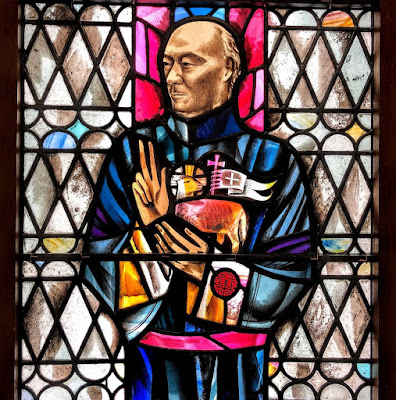 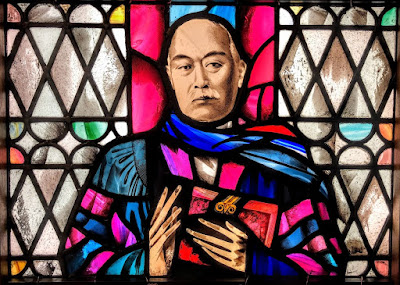 Thanks. Nice to know that the windows are up again. I am the grand son of one of Bishop Sing’s sons who also became a priest later in life, as was my father. I remember meeting Bishop Saucedo in Mexico City in 1985 and remember him joking that we had a similar lineage. I will pass on your website to some of my relatives.