A Passover story of
saving a Haggadah
and saving a life 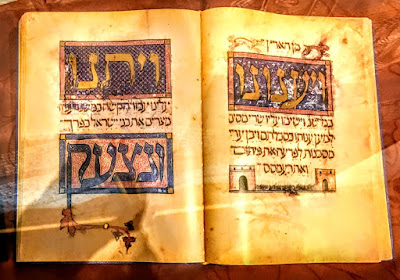 Passaver or Pesach began last night (8 April 2020), and so this evening I thought it was worth recalling an exhibition I saw in the Sephardic Museum in Córdoba last year telling the extraordinary story of the journey of a unique Sephardic book and the people who saved it. 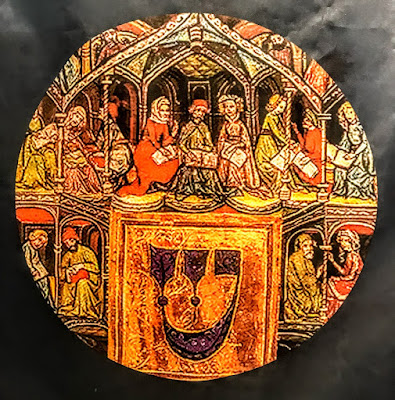 Through his bravado, Dervis Korkut had saved a valuable work of Sephardic Jewish culture, and the life of a young Jewish woman.

On her arrival, Lamija presented a letter in Hebrew she did not understand to a member of the Jewish community in Skopje. When he read it, he was deeply moved. 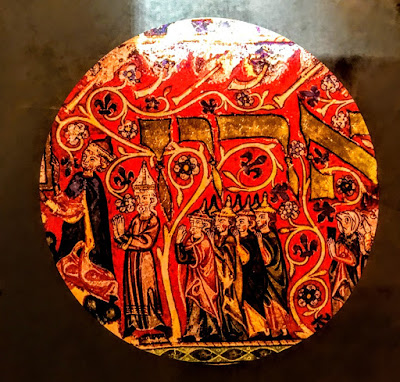