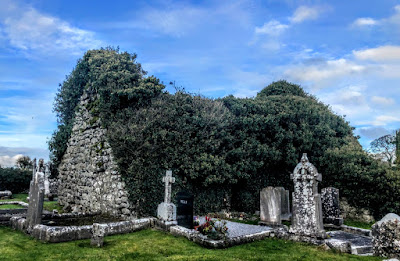 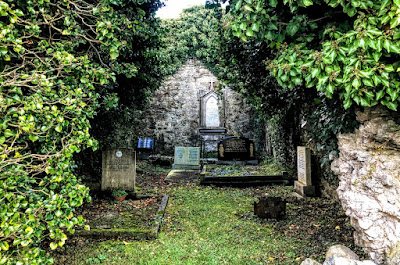 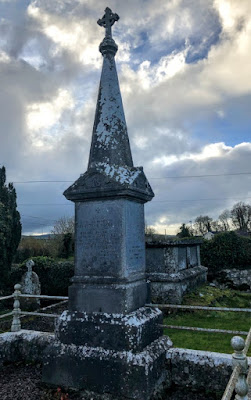 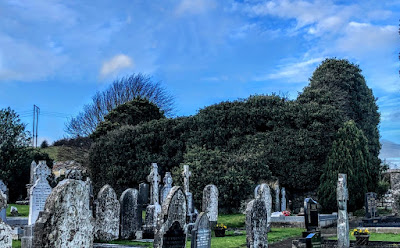 Thanks for a very interesting series about the various church antiquities in Limerick and their history and present state. It provides information useful to other field workers, such as botanists. Kilbradan church may be about to collapse with all that ivy!