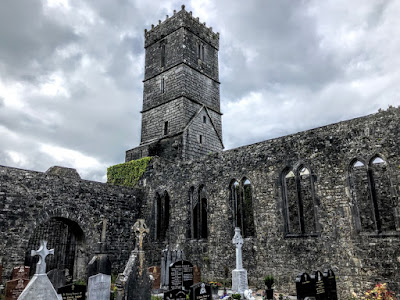 My theme this week is churches in the Carmelite tradition, and my photographs this morning (19 August 2021) are from the ruined Saint Mary’s Carmelite Church and Abbey on Abbey Street, Loughrea, Co Galway. 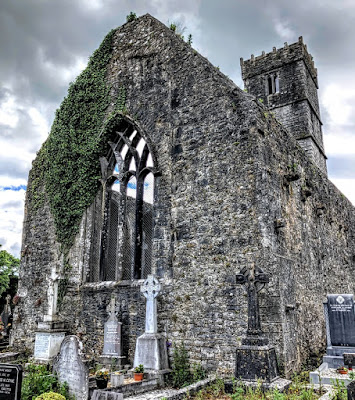 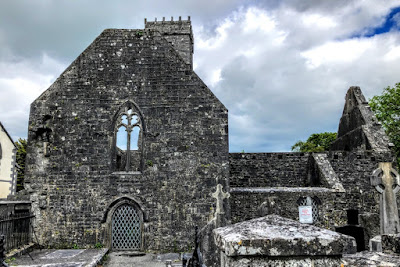 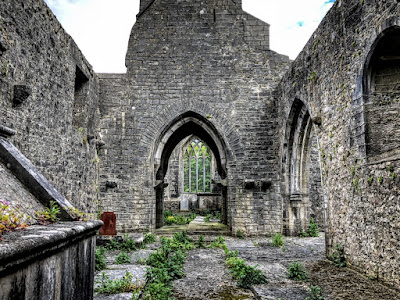 Inside the ruins of the abbey church in Loughrea (Photograph: Patrick Comerford, 2021)

The Prayer in the USPG Prayer Diary today (19 August 2021, World Humanitarian Day) invites us to pray:

We give thanks for the work of humanitarian agencies across the world. May we remember those who lost their lives whilst working for humanitarian causes. 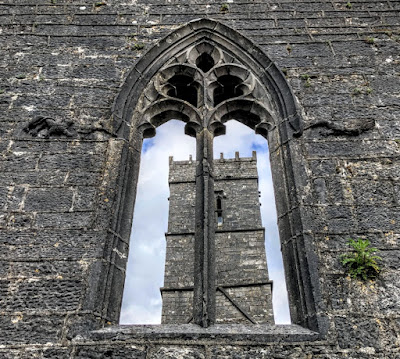 Some elegant tracery windows survive in the ruins of the abbey church (Photograph: Patrick Comerford, 2021) 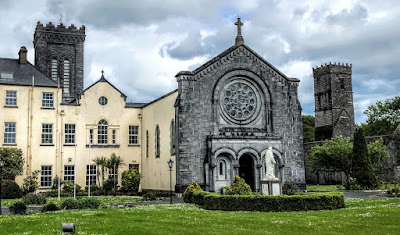