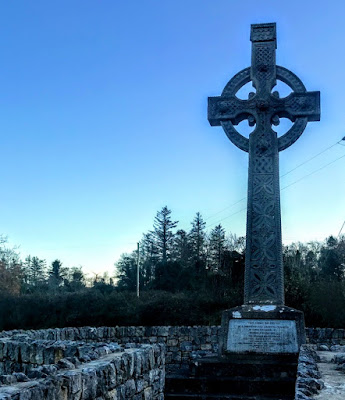 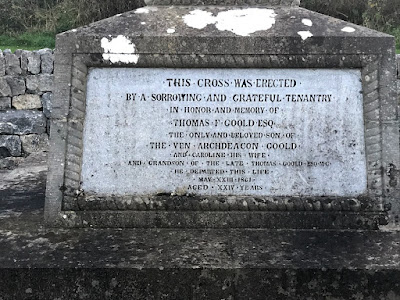 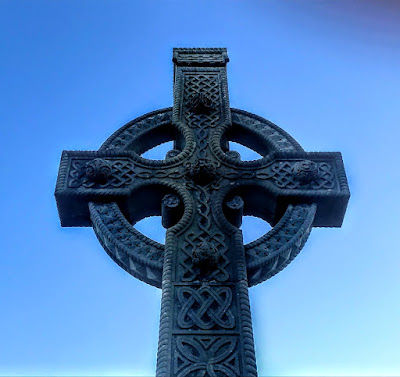 Just read your post on the Goold monument in Athea. I'm a direct descendant. My Father Denis being the son of Hamilton Stuart Goold-Verschoyle of Dunkineely.