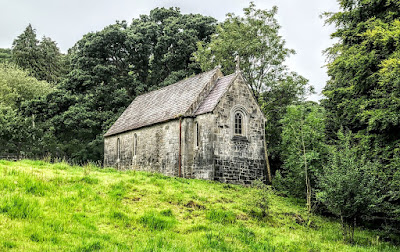 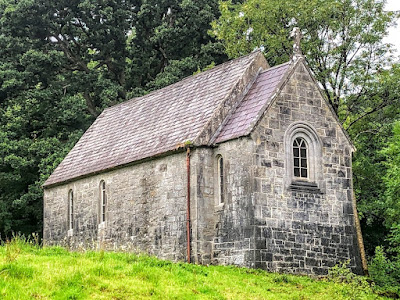 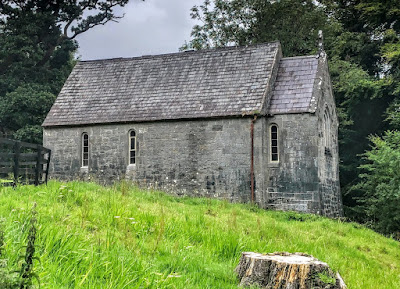 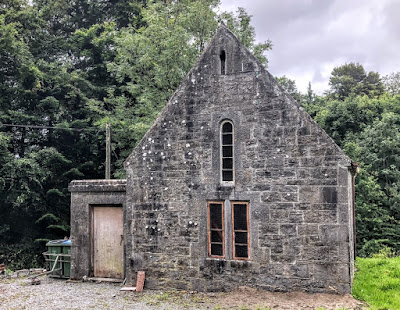 Very surprising that a Church of Ireland church was built here as late as 1926 and in a period which was still quite unsettled. Would the next one to be built have been Shannon, and after that Killorglin?