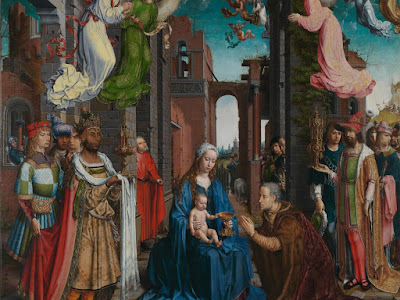 Throughout Advent and Christmas this year, I have been using the Prayer Diary of the Anglican Mission Agency USPG (United Society Partners in the Gospel) for my morning reflections each day.

Let us pray for those who have been affected by flooding in Bangladesh as they try to return to normal life following the floods of the monsoon season.

The Collect of the Day (Epiphany):